Major tax services are sending your data to Meta and Google 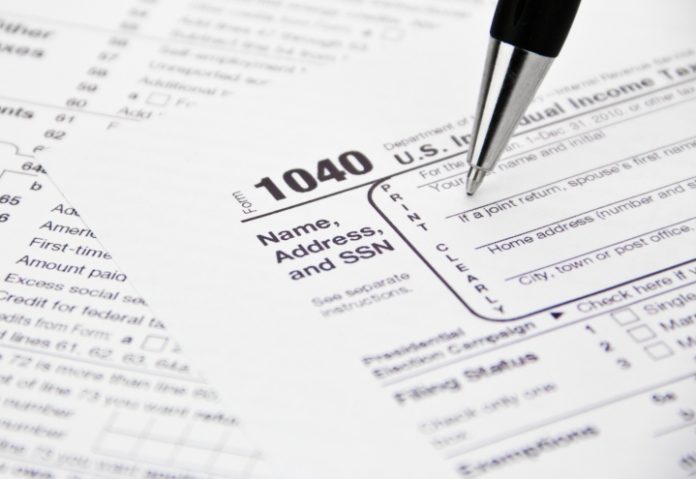 A new report claims that Meta’s tracking Pixel has been used to collect your financial information when using popular tax filing services to send in your return. This is disturbing news for taxpayers that likely assumed these online tax services were keeping such information locked up securely.

The types of data collected vary but are said to possibly include your filing status, adjusted gross income (rounded to the nearest thousand), and the amount of your refund (rounded to the nearest hundred). This information would be quite useful in targeting advertising to those with disposable income and help determine which people to target when tax refunds arrive. As if this wasn’t bad enough, your name, phone number, and the names of dependents such as your children are being obfusticated then sent to Meta by some tax filing services. According to the report by The Markup the obfustication is reversible.

The particularly worrying detail about tax filing services using Meta and Google tracking and sending financial data is that the social media and search giants have been under scrutiny for several years regarding the use of sensitive information to target advertising. Privacy concerns were a major reason for Meta CEO Mark Zuckerberg, Google CEO Sundar Pichai, and other tech leaders, being called to testify in a Congressional hearing in 2018. Now we have another major privacy issue that hits even closer to home with U.S. tax data being collected.

There’s nothing to suggest that Meta or its advertisers are using your private financial records to direct advertising isn’t known. Meta’s tracking Pixel is supposed to help website owners identify when a Facebook ad is clicked, leading to a visit to their website, carrying anonymous data that justifies the expense of the advertising cost. As Meta notes on its developer website, form fields and optional data can be included but are not required. This is similar to how Google’s advertising platform works. To be clear, neither Meta nor Google require this information to be sent with tracking data. The decision to share your sensitive tax data is being made by these tax filing services.

According to a Meta spokesperson, “Advertisers should not send sensitive information about people through our Business Tools. Doing so is against our policies and we educate advertisers on properly setting up Business tools to prevent this from occurring. Our system is designed to filter out potentially sensitive data it is able to detect.”

Major tax services are sending your data to Meta and Google

A YouTuber proved there’s a problem with Nvidia’s prices

Good news: No one wants to buy the RTX 4080 from scalpers

The Keychron S1 is a slimline keyboard with premium features