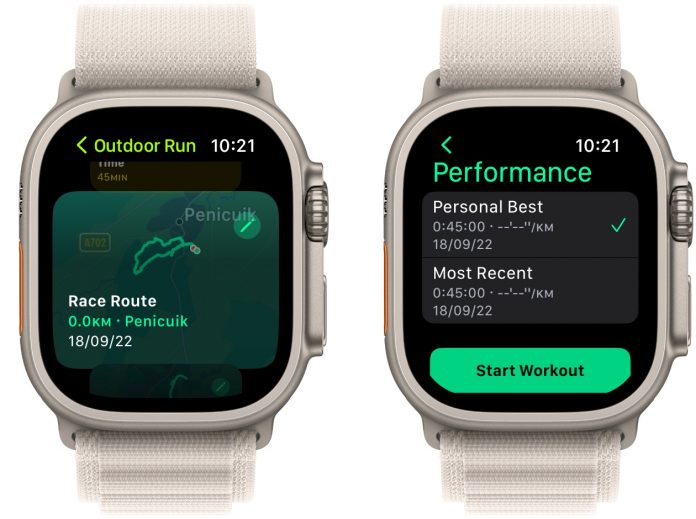 With the third beta of watchOS 9.2 that was provided to developers on Tuesday, Apple has added the new Race Route feature to the Workout app.

Designed especially for runners and cyclists, Race Route lets you compete against yourself on a route you’ve already completed and tracked as an outdoor run or cycle on Apple Watch.

You can race against your best or last result on any frequently completed outdoor running routes, and the feature also offers in-session pacing guidance to keep your progress competitive.

Coming later this year, Race Route is compatible with Apple Watch Series 4 and later models. The upcoming release of watchOS 9.2 is also likely to include Track Detection, which automatically detects when you arrive at a running track, and combines Apple Maps data with GPS to provide a more accurate route map and more accurate pace and distance metrics.

How MediaTek became the best-kept secret in smartphones