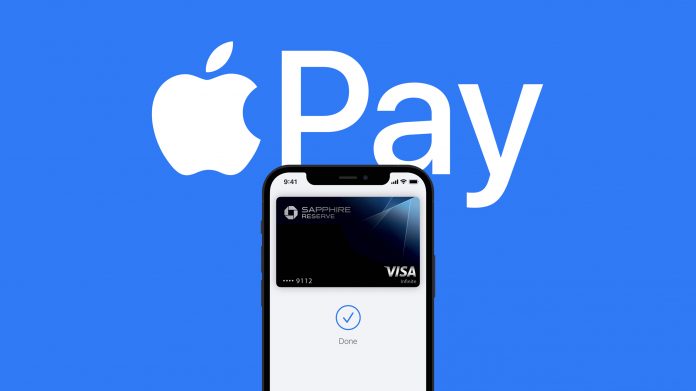 Southern California grocery store chain Ralphs today began accepting Apple Pay at all of its 184 locations across the state, according to a company spokesperson, allowing customers to easily pay with an iPhone or Apple Watch at checkout.

Ralphs accepting Apple Pay is notable given that the chain’s parent company Kroger has largely refused to accept the payment method since it launched in 2014, despite frequent customer requests. The company instead offers its own service called Kroger Pay, which allows customers to scan a QR code at checkout to pay with a card stored in the Kroger app. The only other Kroger subsidiary to accept Apple Pay is QFC in the Northwest.

In a press release earlier this year, Apple said that Apple Pay is accepted at more than 90 percent of U.S. retailers, with some major holdouts including Walmart, The Home Depot, Lowe’s, and Kroger. We’ve reached out to Kroger to see if the company has any plans to expand Apple Pay acceptance to other grocery store banners within its portfolio and we will update this story if we receive any additional information.