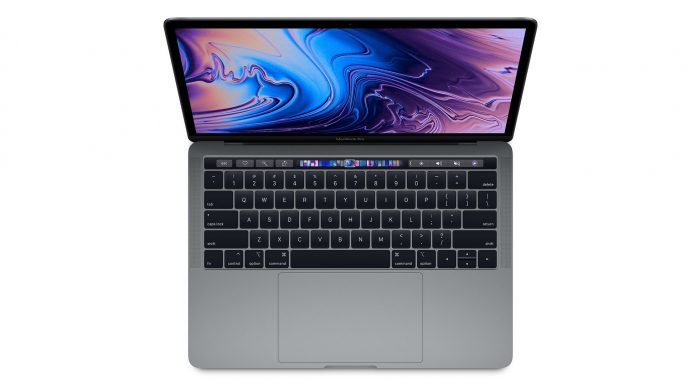 Apple’s plan to pay $50 million to settle a long running class-action lawsuit over the faulty butterfly keyboard today received preliminary approval from a California federal judge (via Law360). The payment will include $13.6 million in attorney fees, up to $2 million in litigation costs, and $1.4 million in settlement administration costs, with the rest distributed to class members.

Dating back to 2018, the lawsuit covers customers in California, Florida, Illinois, Michigan, New Jersey, New York, and Washington, who complained that Apple was well aware of the faulty keyboard mechanism used in MacBook Pro machines between 2015 and 2019. The lawsuit claimed that Apple concealed the defect from consumers in order to continue to sell the devices.

Apple added the butterfly keyboard to MacBook, MacBook Air, and MacBook Pro machines in 2015 and 2016, claiming that the keyboard offered superior key feel and stability while also allowing for a thinner design. Not long after the initial butterfly keyboard Macs launched, customers learned they were prone to failure.

Thousands of people ran into problems with repeating keys, sticky keys, and keys that otherwise failed when dust and other particulates got into the butterfly mechanism. The complaints led to a huge controversy over the butterfly technology, and Apple ended up launching a keyboard repair program in June 2018. 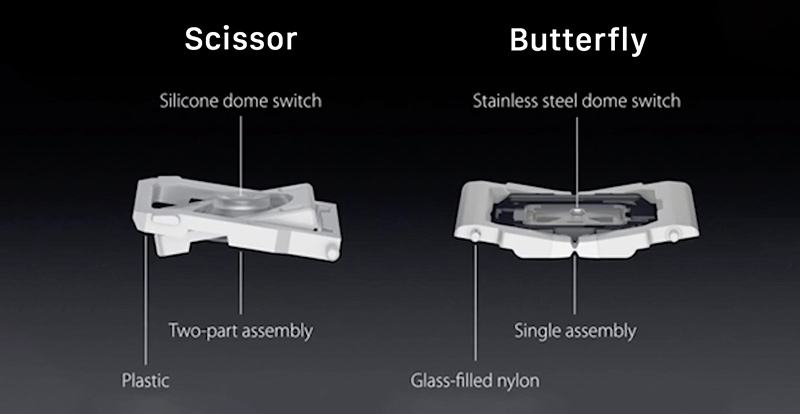 Apple initially agreed to the settlement in mid-2022, but it now has early approval from the judge overseeing the case. Awards to customers from the settlement will be based on the number of repairs required, with amounts up to $395 for those who had two or more topcase replacements.