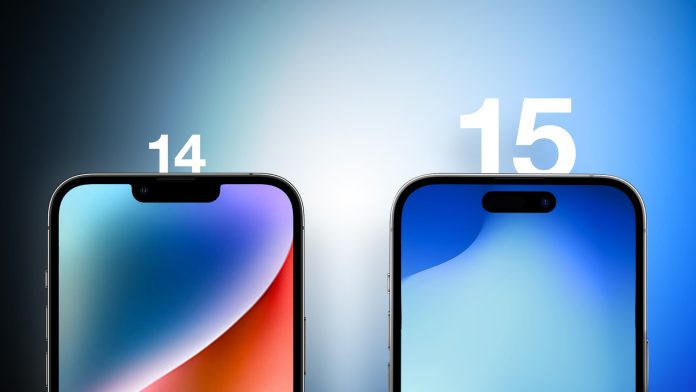 Users still want a “mini” form factor iPhone, but a complete redesign is the most-desired feature from the iPhone 15 lineup, according to a survey conducted by SellCell. 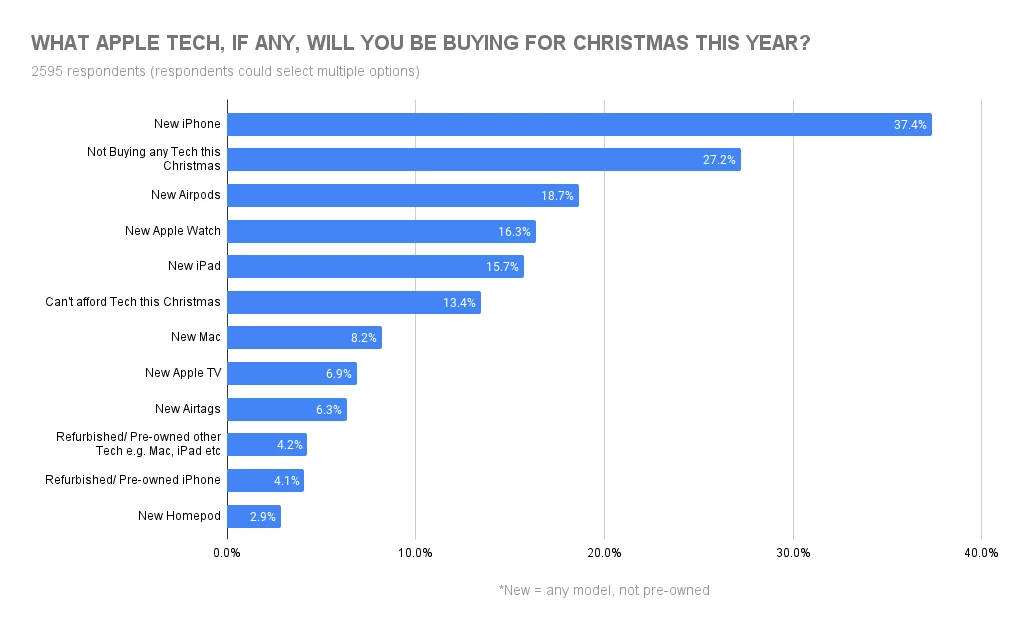 When asked if they had plans to upgrade to an iPhone 14 model, 13.6 percent of respondents said they had already done so – but a further 29.7 percent still have plans to do so in the immediate future. Of the 56.7 percent who have no plans to upgrade, 45.3 percent said they plan to hold onto their current device for longer, and 5.1 percent said that they are waiting for the launch of the ‌iPhone 15‌ lineup next year. 2.4 percent of respondents are apparently waiting for the launch of the fourth-generation iPhone SE. 59.4 percent of respondents who plan to buy an ‌iPhone 14‌ model say they are happy to wait five weeks to get hold of a new device. 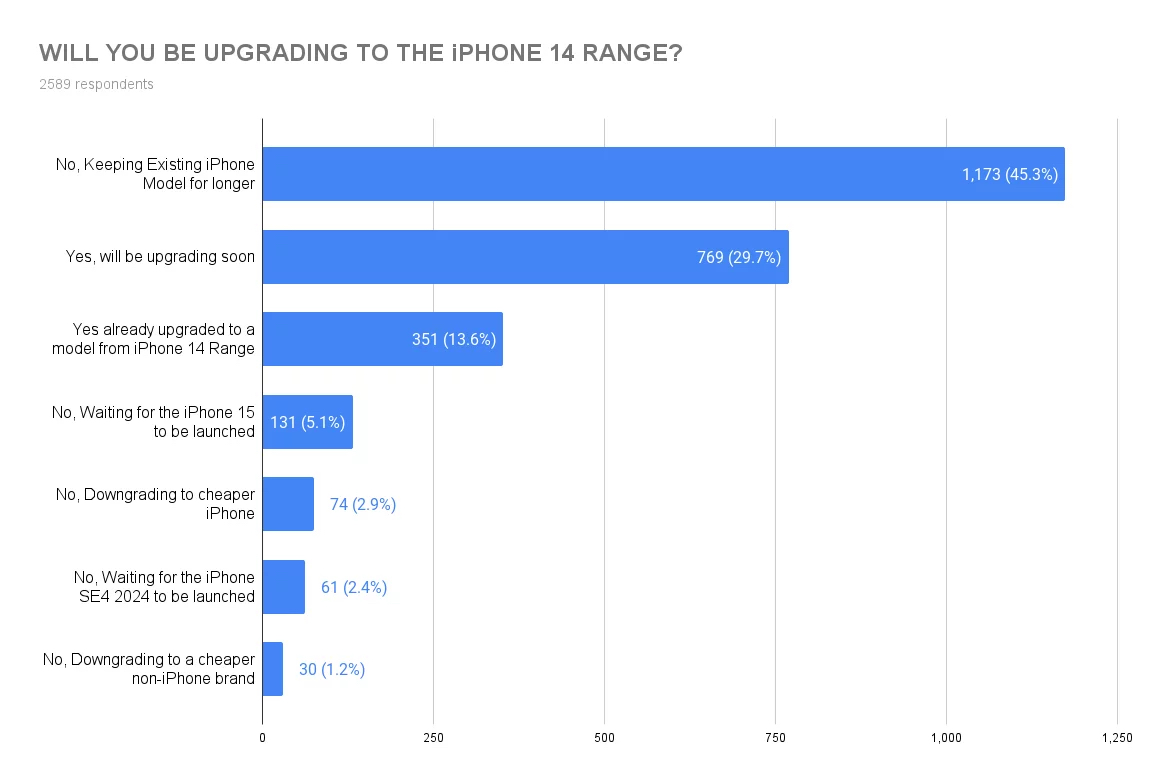 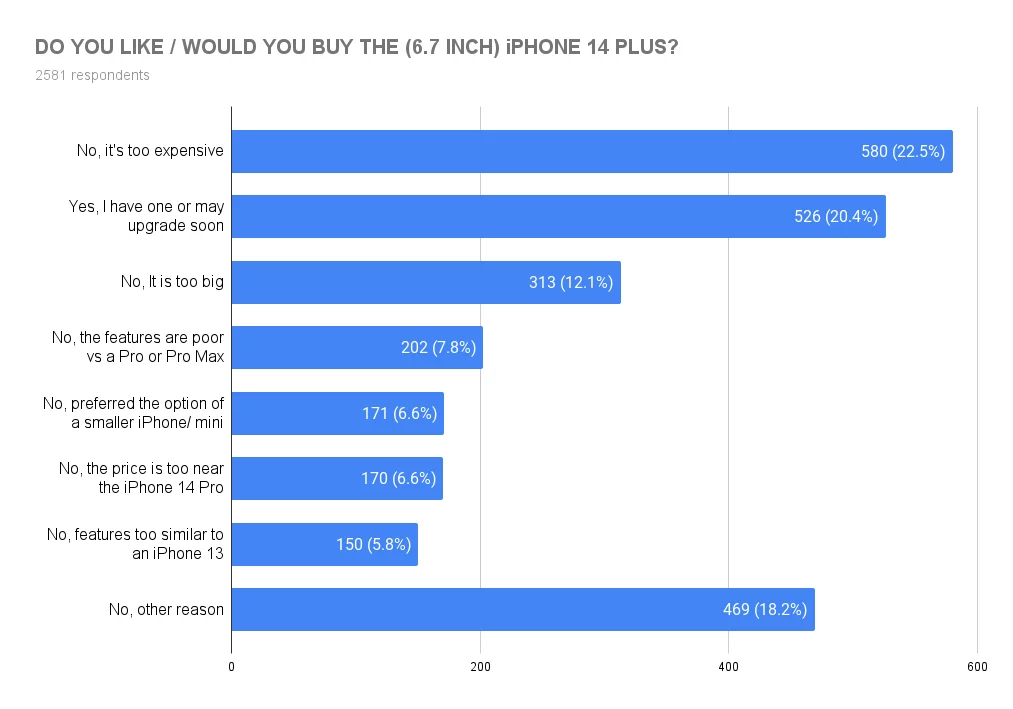 Looking to the ‌iPhone 15‌ models, aesthetics were at the forefront of the survey responses when asked what they most want from next year’s new ‌iPhone‌ lineup. 35.2 percent of respondents said that they are most eager to see a design overhaul for the device, while 30.3 percent most want to see new color options.

How to set language preferences per app in Android 13

WhatsApp’s new feature allows you to message yourself