HomeNewsIn just three years, 30% of PCs may be built on ARM...
News

In just three years, 30% of PCs may be built on ARM architecture 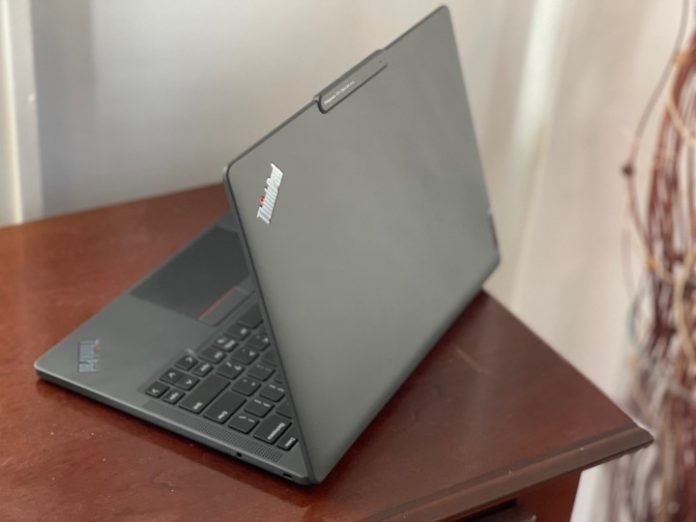 A new report suggests that ARM-based systems might become more and more common in the future, ramping up at an unprecedented pace.

ARM’s system-on-a-chip (SoC) can be found in Apple M-series chips, as well as in Chromebooks, among other devices. Can the adoption of these devices rise as high as the report predicts?

In a report published by DigiTimes, market research firm Canalys predicted that by 2026, ARM will have wrestled a large share of the market away from its competitors. The estimate is that up to 30% of PCs will be ARM-based while half of the CPUs used for cloud services will rely on ARM architecture.

“By 2026 — not 2050, but 2026, four years from now — half of the cloud processors will be ARM-based, and 30% of PCs will be ARM-based. It is an extraordinary event and industry-changing event that simply has not been taken seriously enough,” said Steve Brazier, CEO of Canalys.

Right now, ARM commands a far smaller market share, but it has certainly been on a steady rise ever since Apple made the leap and abandoned Intel in favor of its own ARM-based silicon. As Dean McCarron of Mercury Research told Tom’s Hardware, ARM’s current market share is limited to around 13.1% of PC client processors. This applies to data from the third quarter of 2022.

Is such a leap even possible? It may be, but it’s certainly a huge goal to aim for. Seeing as 2022 is almost over, that leaves ARM three years to up its market share by 17%. However, even if that goal is not quite met, it makes sense that with the popularity of Apple’s Macs and with the low cost of Chromebooks, ARM’s share should continue to be on the rise.

Brazier believes that ARM could be especially successful if other manufacturers, such as HP or Asus, would invest in making their own SoCs based on ARM architecture. However, with plenty of options available from Intel and AMD, it seems unlikely that a large number of companies will suddenly decide to go down that route.

There’s also the question of how ARM on Windows will continue to develop. Expanding into that market could certainly increase adoption past the current Apple- and Chromebook-dominated selection.

In recent years, power-efficient, ultralight, and portable notebooks have certainly been in favor. ARM-based SoCs are certainly doing a good job for Apple, powering some of the best MacBooks in years while keeping the entire system efficient. Because of that, a world where ARM is an even stronger competitor could be a good place to be, with more power-conservative, yet still powerful PCs.

In just three years, 30% of PCs may be built on ARM architecture