HomeNewsiCloud might be sending your photos to strangers’ computers
News

iCloud might be sending your photos to strangers’ computers 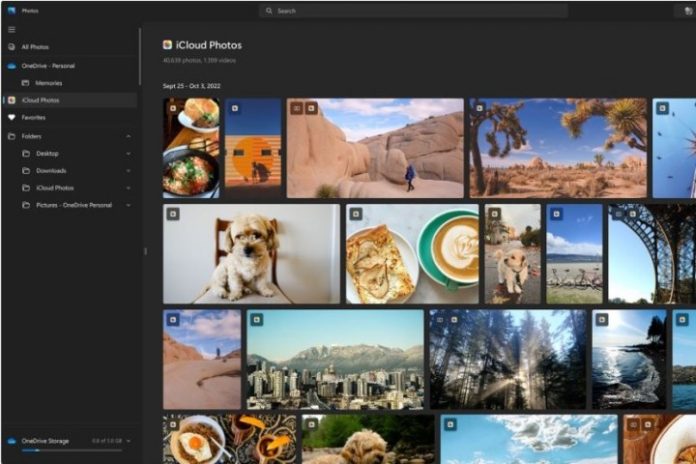 Microsoft’s newly announced iCloud for Windows app, which is intended to connect your iCloud to your Photos app on your PC, has already developed a glitch that is sending photos to the wrong users.

Several users have reported instances on the MacRumors Forums where they have received someone else’s images when attempting to load their iCloud data onto a Windows device, and similarly had their own images sent elsewhere. Some users also detailed receiving corrupted videos that played back only black screens with scan lines. Users began sharing their issues with the app on November 17 after Microsoft unveiled the feature the Wednesday prior.

The iCloud for Windows app is intended to allow users to integrate all of their content from several different sources, including phones, cameras, and various cloud storage options, such as iCloud Photos and OneDrive. However, the main marketing connection is clearly Apple’s iCloud storage. Photos coming from iCloud are supposed to be labeled under their own folder for easy identification. But the app creates a single gallery for all incoming images and videos on Windows 11.

Another unique aspect of this app is that it is available on Microsoft’s App Store when many of the brand’s apps are often available in a manual download version.

One MacRumors Forums user detailed being able to test the glitch on three different PCs, two running Windows 11 Pro and one running Windows 10 Pro, and all gave the same result, sending him images that were not his, with the assumption that his images were sent to someone else. The user added that he tested the glitch on several Apple devices, including an iPad, an iPhone 11 Pro, and an iPhone 13 Pro Max, and the main culprit of the issue appears to be his iPhone 14 Pro Max with HDR and HEVC enabled. He also noted that he contacted Apple about the matter, but has not received a response.

Other forum users also commented on their experiences using the app and receiving random images that were not their own, including photos of children and other random items. Many users have discussed the security ramifications on Apple’s part; whether Microsoft has been made aware of this issue remains unknown.

iCloud might be sending your photos to strangers’ computers

What Apple Product Are You Most Thankful For?