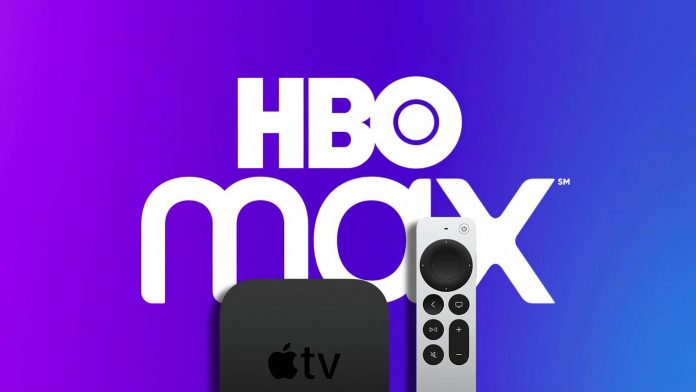 HBO is working on a fix for “can’t play title” errors that some users have been encountering in the HBO Max app for Apple TV, according to The Verge.

The issue, which has been widely reported by users, appears to occur on all generations of ‌Apple TV‌ 4K running tvOS 16.1 and the latest HBO Max app version 52.50.1, released November 16.

While some users have found the problem to be intermittent, others are unable to stream content at all without encountering the playback errors, although some have found workarounds that include force quitting the app, logging out of the app, reinstalling it, or restarting their ‌Apple TV‌.

HBO’s SVP of communications Chris Willard told The Verge that they are aware of the issues and working on a fix that will be included in an upcoming update to the app.