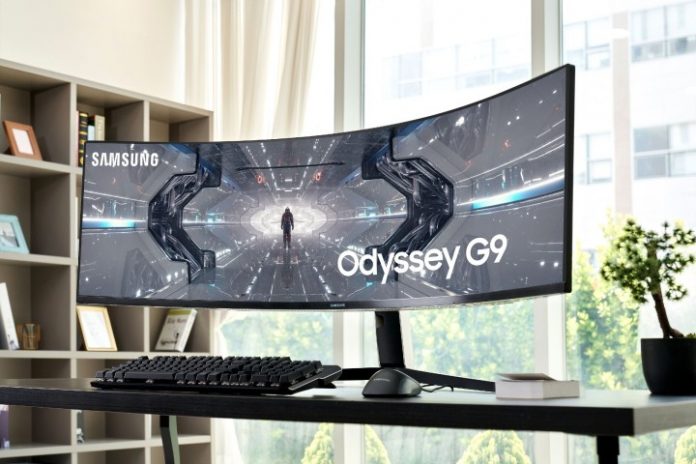 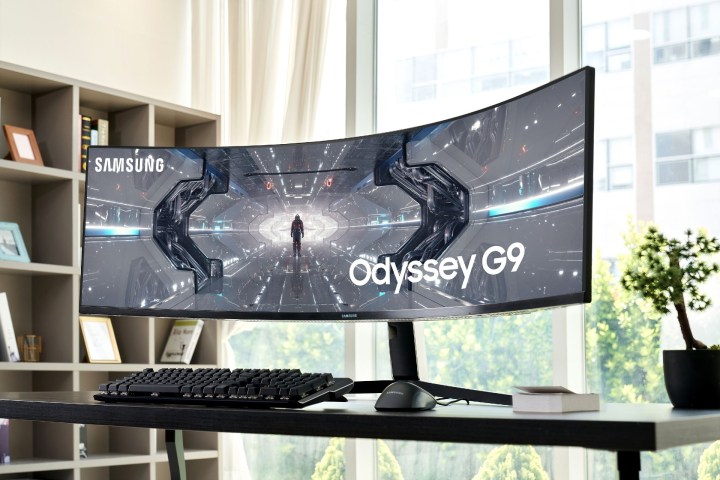 Samsung has been in the computer tech game for a long time, and it is responsible for some of the best screens on the market. So, if you want one of the best gaming monitors, this Odyssey G9 is what you’re seeking. Of course, the best comes at a price, and while the G9 usually goes for $1,500, Samsung is currently discounting it down to just $900. That’s a whopping $600 savings, or 40% off, so if you’ve had your eye on it for a while, now is the time to grab it.

Why you should buy the Samsung Odyssey G9 Monitor

Ultrawide monitors like the Odyssey G9 are great, not only because they give you a lot more immersion, but also because they’re more versatile. For example, take the 5,120 x 1,440 resolution, which is massive and means that you can split the screen into two 27-inch QHD monitors. That means you could even potentially play on one while using the other to watch something, work, or do a myriad of other tasks. If that wasn’t enough, it has 125% sRGB and 92% Adobe RGB color gamut coverage, making it an excellent monitor for graphics or video-editing work.

On top of that, it has a 240hz refresh rate, which means you’ll have to get one of the best graphics cards to run the G9 at capacity, like the RTX 3090 or maybe even one of the RTX 40 series GPUs. Samsung has also thrown in a 1ms grsy-to-grsy response time, which is impressive for a screen that can hit 240Hz. With so many frames happening per second, you need some protection, which is why the G9 also has both Nvidia G-Sync and AMD Freesync Premium, meaning that regardless of your GPU, you’ll get good quality vertical sync tech. Oh, and if that wasn’t enough, you even get HDR 1,000, one of the best in the game, so that you can enjoy your films, shows, and games with amazing contrast.

The Odyssey G9 is one of the most amazing monitors on the market, and while it’s usually quite expensive, this deal from Samsung brings it down to $900, making it much more affordable and even more attractive. On the other hand, if that’s still a bit too rich for you, there are a lot of other great monitor deals you can take advantage of.