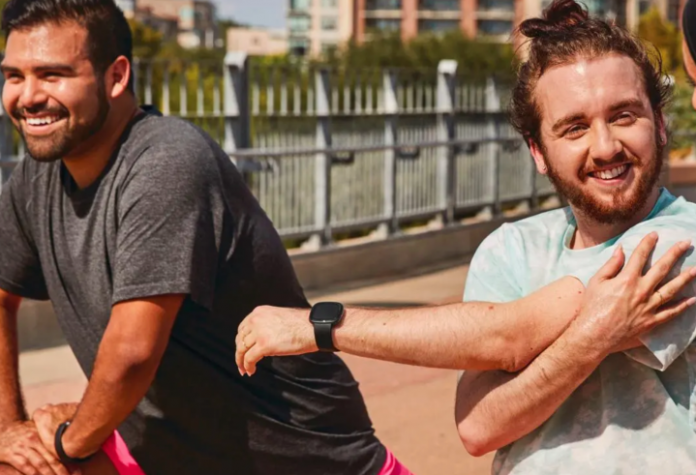 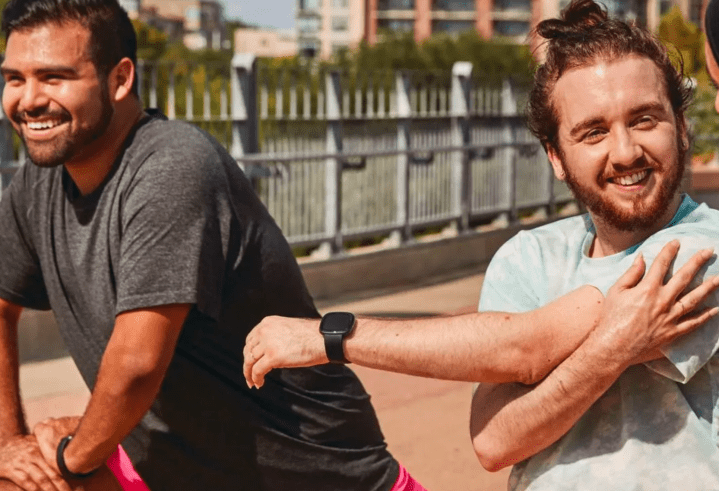 With so many Cyber Monday deals floating around on smartwatches, it might be hard to pick the right one, but this Fitbit Versa 4 is a great fitness tracker if that’s something you’re focused on. Even better, there’s an excellent deal from Walmart right now, bringing it down to $150 compared to the usual $230 it goes for. That’s a great deal, especially given that Cyber Monday is one of the last good sales for a while and if you grab it now, you’ll likely get it before Christmas, so don’t wait too long to buy it!

Why you should buy the Fitbit Versa 4

The Versa 4 is an excellent upgrade on the Fitbit Versa 3 from a few years back, although the core of the design remains roughly the same. It comes with the same 1.58-inch, 336 x 336 resolution screen with a square shape, mimicking the Apple Watch as opposed to the rounder designs like the Samsung Galaxy Watch 5 or similar. But it also has an upgraded 40+ activity modes, as compared with the Versa 3, making it a more versatile watch if you’re the type of person who likes to do different exercises.

There’s also the typical suite of sensors you’d expect, such as heart rate, SpO2,  and temperature tracking when you’re sleeping, all of which combine to give you a Daily Readiness Score. That DRS lets you gauge where your body is at and whether you need to take a day of rest, which is a feature we appreciate. Sadly, the DRS and more detailed sleep-tracking information is hidden behind a Fitbit Premium subscription which costs $10 a month, which isn’t great. On the other hand, it does have an excellent battery life of up to six days, so you can wear it and forget it for the most part. The best Cyber Monday smartwatch deals for 2022

Overall, the Fitbit Versa 4 is a great fitness tracking device, and while the premium subscription stops it from being one of the best Fitbit devices out there, it’s still worth buying it, especially with the discount from Walmart, bringing it down to $150. As such, we encourage you to look at some other Cyber Monday smartwatch deals for alternatives, as well as our breakdown of the Fitbit Versa 4 vs. Fitbit Versa 3 if you’d like to go with the Versa 3 instead.