Fitbit is reportedly working on a game-changing wearable for kids 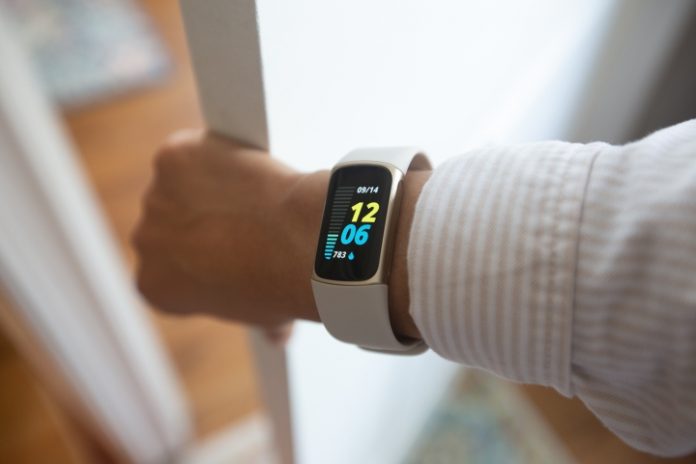 Fitbit and Google are reportedly working to develop a wearable for kids. According to an exclusive report from Business Insider, two employees familiar with the device, code-named Project Eleven — a reference to the character from Stranger Things — said it’s designed to “help older kids form healthy relationships with their phones and social media.”

The device would be equipped with safety features for parents, including cellular and GPS connectivity to allow them to contact and locate their kids without the need for a phone. Employees also said that Project Eleven was prototyped with and without a screen, and that new bands would be sent to them every month as part of a subscription service.

Anil Sabharwal, vice president of special projects of the Fitbit team based in Australia, is leading the development of Project Eleven. The wearable is scheduled to launch in 2024, but employees said that the launch window and plans for it are subject to change.

Last year, Fitbit was working on a smartphone designed for kids and older adults that would have had cellular connectivity and a camera, but it got killed due to the merger with Google, as well as technical and logistical issues. Meta attempted to develop the Facebook smartwatch, which was also designed with a camera, but the project got shelved this June for financial reasons.

The closest wearable for kids that Fitbit developed was the Ace 3, which encouraged kids ages 6 to 12 to engage in physical fitness, with the goal of hitting 60 daily active minutes and 250 steps per hour. It also prompted them to move around after sitting still for 50 minutes every hour, just like the Apple Watch.

A wearable that helps people with their phone and social media usage, let alone children, has not been seen in the market, and we hope it comes to fruition. Kids need to learn how to balance their digital lives and real lives, and not make the same online mistakes we made at their age — and even now as adults, given the drama going on with Twitter, Instagram, and other social media sites in the last few years.