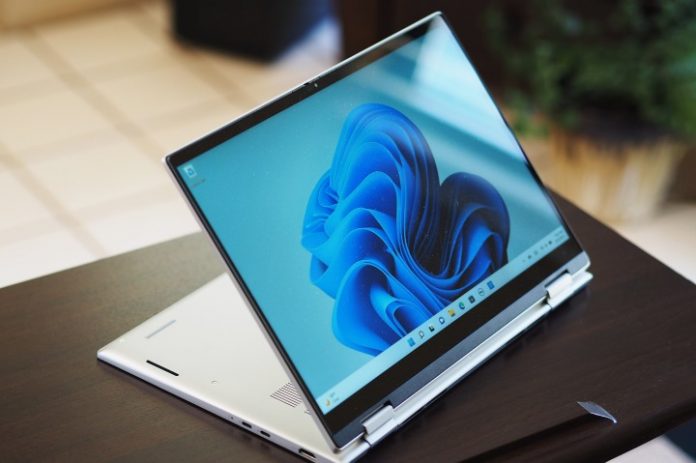 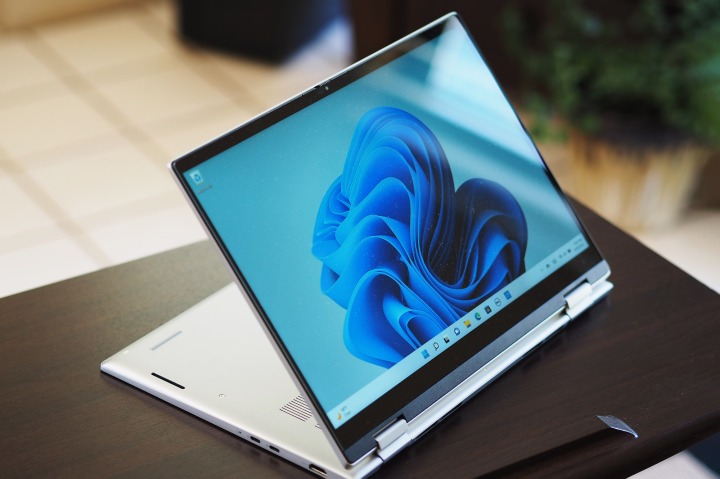 Looking to enjoy the versatility of a convertible laptop? Now’s your chance, with retailers and PC brands across the board pulling back the curtains on their Cyber Monday deals. Dell is never shy about getting in on these seasonal sales, and right now, the best Dell Cyber Monday deals include this nice discount on the Inspiron 14 2-in-1. Normally $800, this handy touchscreen laptop can be yours right now for just $550, saving you $250. These deals don’t last long, though, so you better hurry — and if you’re not convinced, read on to see why you should hit that Buy Now button.

Dell is one of the best laptop brands as well as one of the oldest, and there are few people around who haven’t at least heard of the Dell Inspiron line. If you’re old enough, then you might even recall the famous TV commercials from the early aughts. Although Dell makes a huge range of laptops nowadays, from cheap Chromebooks to high-end ultrabooks and gaming machines, the Inspiron lineup is still the brand’s bread and butter, and for good reason: They’re sturdy, reliable workhorses that don’t make you break the bank.

This one sports a 14-inch display, which is a nice sweet spot in size that strikes a good balance between utility and portability — big enough to work on comfortably, but no so big that the laptop becomes a burden to carry around. That fold-flat touch display also has a resolution of 1920 x 1200, with its 16:10 aspect ratio giving you a taller screen to work with (something that’s thankfully becoming the norm on laptops, replacing the standard 16:9 aspect ratio). For hardware, this Dell Inspiron 14 2-in-1 packs an AMD Ryzen 5625U processor with six cores, along with 8GB of 3200MHz DDR4 RAM. Those are good enough specs for everyday use and productivity, including some multitasking. A 512GB SSD gives you plenty of local storage, as well.

As part of its ongoing Cyber Monday laptop deals, Dell has marked down this versatile 2-in-1 laptop by $250, which is a considerable discount on its usual $800 price. That lets you nab the Dell Inspiron 14 2-in-1 for just $550 while this offer lasts.