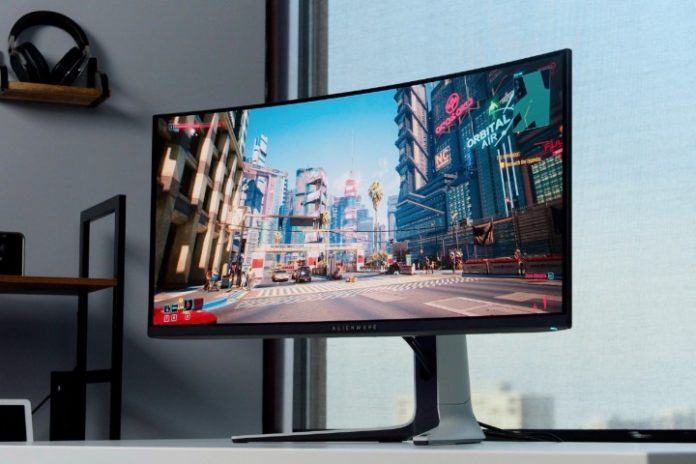 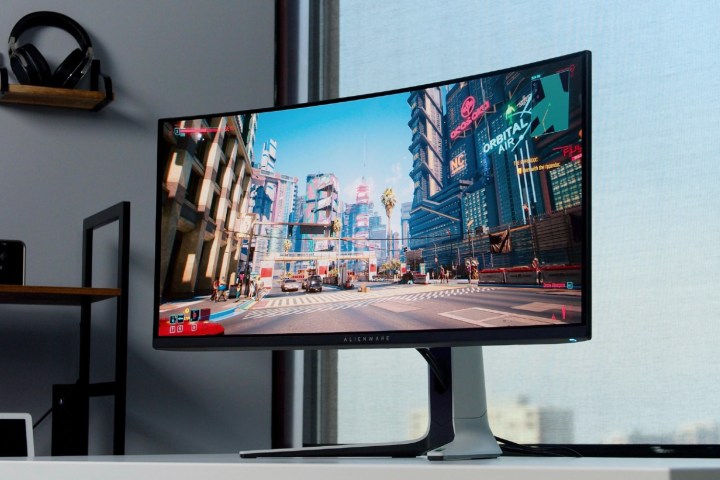 If you want to grab one of the biggest monitors on the market, there are some great Alienware Cyber Monday deals to take advantage of. For example, this large 34-inch ultrawide curved monitor from Alienware is going for $1,200 rather than the usual $1,300 we usually see it for. While that isn’t a massive discount, it’s not one we usually see on Alienware’s ultrawide monitors, and with this being the last big sales event for a few months, it’s a good time to pick up the deal. In fact, it will likely get to you by Christmas if you buy it now!

Why you should buy the Alienware 34 Curved OLED Gaming Monitor

The Alienware 34 OLED monitor is a beast, especially if you want ultrawide fun. While this is already a great monitor, what makes it stand out is the use of the QD-OLED panel, which, compared to something like VA or TN, is exponentially better. While it’s a bit technical, suffice it to say that it merges OLED tech with Samsung’s QLED, giving you incredible contrast ratios and better brightness control across the screen. It also covers a substantial color gamut of 149% sRGB and 99.3% DCI-P3, so even if you want to do some graphic design work, you can do it easily.

What’s also impressive is the 3440 x 144 resolution and the ability to hit 175Hz, which you’ll likely need some of the best gaming desktops even to come close to it. Besides that, it has a tournament-grade 0.1ms grey-to-grey response time and Nvidia G-Sync Ultimate, the most premium G-sync Nvidia has. It also has a peak brightness of 1,000 nits, which is excellent since it can better run the DisplayHDR TrueBlack 400, which is also thrown in for good measure.

All in all, this is one of the best gaming monitors you can find on the market, and while it’s still quite expensive, even with the deal from Alienware bringing it down to $1,200 from $1,300, it’s still worth it. So, be sure to check out some other great Cyber Monday deals for alternatives and, of course, the Cyber Monday gaming PC deals to pair with this since you’ll need the best!