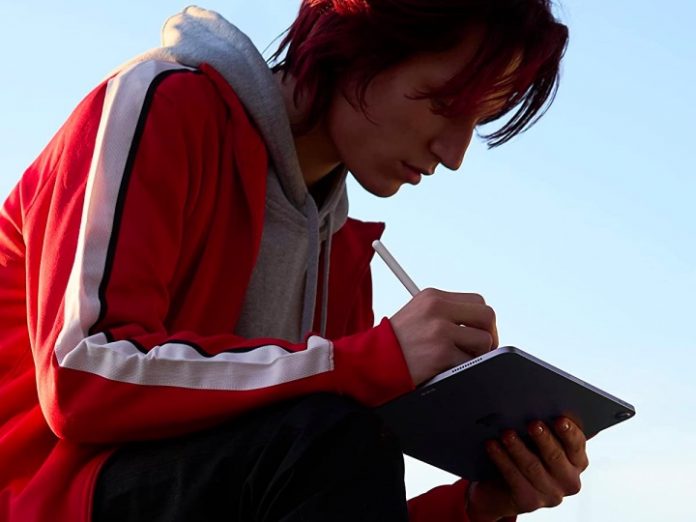 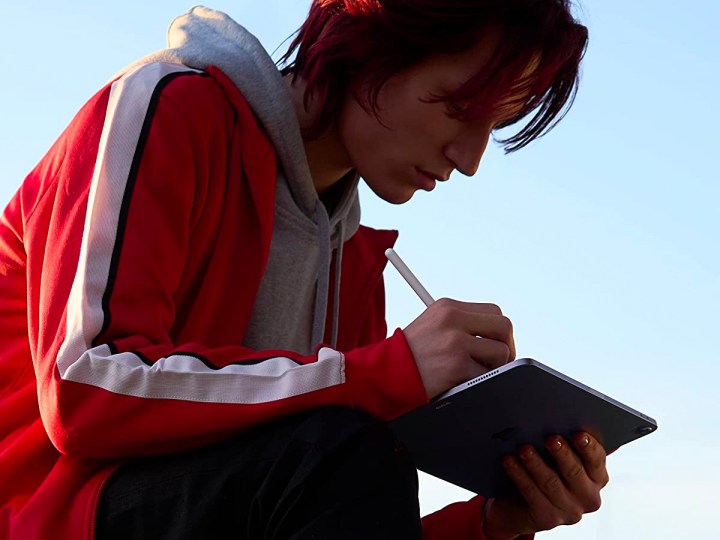 The Apple iPad Air is seeing an impressive discount at Amazon right now, one that knocks the price all the way down to $520 from its regular price of $600. This is a savings of $80, and while the coming Black Friday deals may hold a better deal to pounce on, the iPad Air is a high-demand piece of tech, and it’s rare to find a discount on it at all, let alone one offering more savings than what we’re seeing here. So it’s a good idea to scoop this iPad Air deal up while you can, and if the Black Friday iPad deals turn up something better, you can always return this purchase and grab your larger savings at that point.

Why you should buy the Apple iPad Air

Over the past decade, the tablet has become a computing device that’s relied upon daily by both businesses and individuals. Apple has played a large part in that, with its iPad lineup offering models to suit just about anyone. The Apple iPad Air sits close to the top of the lineup, offering many of the great features of the iPad Pro, while maintaining a more reasonable price point. In fact, the iPad Air now features the powerful Apple M1 chip, a processor that can be found in many of Apple’s computers. This gives the iPad Air more performance capability than you’ll find in most tablets. Both the Apple iPad Pro and iPad Air are suitable for tablet users with an eye on performance, and with more models in the iPad lineup than ever before, we’ve got you covered in researching the best iPad to buy.

But whether you’re a creative, a professional, or a student, the iPad Air makes sense. This discounted iPad Air comes with 64GB of storage space, which is plenty to house all of most people’s favorite apps. It’s compatible with the Apple Pencil, which is great for note-taking and creative work. Working professionals will love the convenience and portability of the 11-inch form factor, and the previously mentioned M1 chip creates a responsive touchscreen interface that all users will see the benefit of. When it comes to security, the iPaid Ar has Touch ID for secure authentication as well as for Apple Pay, and when it comes to battery life, the iPad Air is capable of keeping a charge all day long.

The Apple iPad Air is just $519 at Amazon right now, and while Black Friday iPad deals may pop up in the coming weeks, there’s no guaranteeing you’ll find anything better than this $80 savings. Grab the discount while you can, and keep an eye out for something better as we roll into the Black Friday sales season.

A keyboard with its own CPU and GPU? Yes, it’s real — and it’s coming soon