HomeNewsAqara to Support Matter From December 2022 via Hub Update
News

Aqara to Support Matter From December 2022 via Hub Update 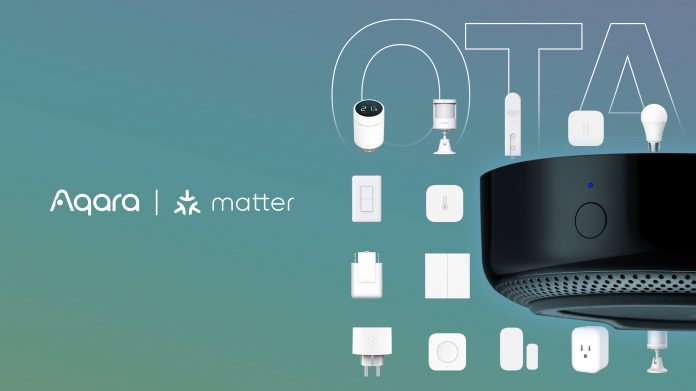 Aqara users will first gain access to Matter on their accessories in December 2022 via an over-the-air update to the Aqara Hub M2, allowing existing Aqara Zigbee devices to become compatible with Matter. Other Aqara hubs, including the Hub M1S, Hub E1, Camera Hub G3, and Camera Hub G2H Pro, will receive similar updates in the following months.

The hub updates will expose over 40 existing Aqara Zigbee devices, such as the Door and Window Sensor, Temperature and Humidity Sensor, and Curtain Driver E1, to Matter and connect with other third-party Matter devices. See the full list of devices that will gain Matter support with the first wave of updates on Aqara’s website. Aqara says it will expand support for Matter to more Zigbee devices in the future, with over 160 existing accessories in the pipeline.

In addition, Aqara plans to launch a new lineup of Thread-based multi-protocol devices with refreshed designs starting in early 2023, including native Matter support and direct connection with Matter controllers. The company also says it will open up the Aqara Home app to support third-party Matter devices.Tags: Aqara, Matter
This article, “Aqara to Support Matter From December 2022 via Hub Update” first appeared on MacRumors.com

Latest MacBook Air just got a $100 price cut at Amazon

Iron Man VR review for Quest: This is what it feels like to be a super hero