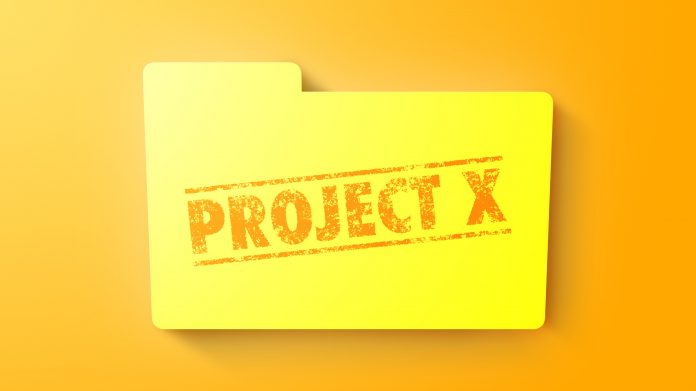 Apple this week settled a lawsuit with Simon Lancaster, a former employee accused of using his position within the company to steal “sensitive trade secret information” that was provided to a tech journalist.

According to The Verge, Lancaster will pay an undisclosed amount of money to Apple and will avoid discussing engineering data, confidential business information, and data about unreleased products.

Apple first filed a lawsuit against Lancaster in March 2021 after the company discovered he had leaked sensitive company information to a tech journalist who used that data to publish articles. Lancaster worked at Apple for more than a decade, and at the time that he stole information, he had a role as an Advanced Materials Lead and Product Design Architect.

Lancaster had access to secretive information as he was responsible for evaluating materials and prototyping innovations for future hardware devices. Apple said that he used his seniority to attend internal meetings and access documents that were outside of the scope of his job responsibilities.

Lancaster began leaking details to a media contact in late 2018, and he exchanged information for favors such as positive coverage of a startup that he invested in. Prior to leaving Apple, he downloaded a “substantial number” of confidential Apple documents that included details on unreleased Apple hardware products, including a device Apple referred to as Project X.
This article, “Apple Settles Lawsuit With Employee Accused of Stealing Trade Secrets” first appeared on MacRumors.com

Facebook
Twitter
Pinterest
WhatsApp
Previous articleThis app put a kitten on my iPhone 14 Pro and I adore it so much
Next articleiOS 16: 15 Tips to Make Your iPhone Battery Last Longer
- Advertisment -