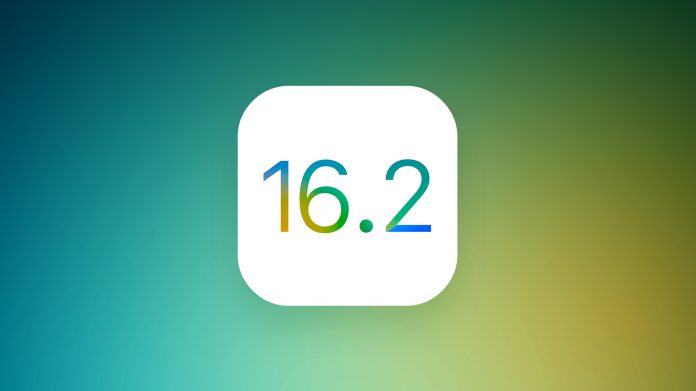 Registered developers are able to download the iOS 16‌.2 and iPadOS 16.2 profiles from the Apple Developer Center, and once installed, the beta is available over the air.

iOS 16.2 and iPadOS 16.2 include the Freeform app, which can be used for jotting down notes, sketching, drawing, brainstorming ideas, creating mood boards, and more. Multiple people can work on the same Freeform board, with changes synced for all participants in real time.

Apple has added a new Home app architecture coming in iOS and iPadOS 16.2, which Apple says is designed to bring faster, more reliable performance, especially in homes with a lot of smart home accessories. The new architecture requires the HomePod 16.2 beta software, and it causes the Home app not to work with devices updated to iOS 16.2, iPadOS 16.2, or macOS Ventura 13.1.

Unintentional Emergency SOS calls can be reported to Apple in iOS 16.2, there’s a new Sleep widget, live sports scores are back for the TV app, and more, with full details available in our iOS 16.2 feature guide. iOS 16.2 is expected to see a release in mid-December.Related Roundups: iOS 16, iPadOS 16Related Forum: iOS 16
This article, “Apple Seeds Second Betas of iOS 16.2 and iPadOS 16.2” first appeared on MacRumors.com