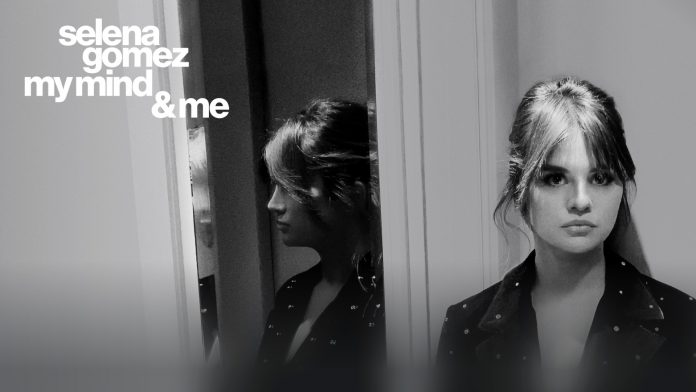 Apple is offering a two-month free Apple TV+ trial as a tie-in promotion for new documentary film “My Mind & Me” starring actress and singer Selena Gomez.

A URL link to the offer was shared by Gomez on Twitter as a “special gift” to her fans ahead of the film’s availability to stream on Apple TV+, starting November 4.

Clicking on the link gives “new and qualified returning subscribers” a redeem code that is valid until December 2 and gives them two months of ‌Apple TV+‌ access for free. The sub automatically renews after the trial expires unless it’s canceled.

Apple typically offers a seven-day ‌Apple TV+‌ trial, unless customers buy an Apple device, in which case they get three months free, or they opt for a one-month trial of Apple One, which bundles ‌Apple TV+‌ with up to five other Apple services.

The documentary film follows Selena Gomez through the last six tumultuous years of her life, during which she spent time in a psychiatric facility, had a failed relationship with Justin Bieber, and underwent a kidney transplant following complications caused by the auto-immune disease lupus.

Today is the World Premiere of Selena Gomez: #MyMindAndMe, at @AFIFEST. I’m thrilled to share a special gift to my fans of a 2 month free trial of @AppleTVPlus. Stream the film on Nov 4: https://t.co/ipG1TXPEn5 pic.twitter.com/Wy9xvvH6sf

After years in the limelight, Selena Gomez achieves unimaginable stardom. But just as she reaches a new peak, an unexpected turn pulls her into darkness. This uniquely raw and intimate documentary spans her six-year journey into a new light.