HomeNewsApple Nearing Deal for Film About Sam Bankman-Fried and the Collapse of...
News 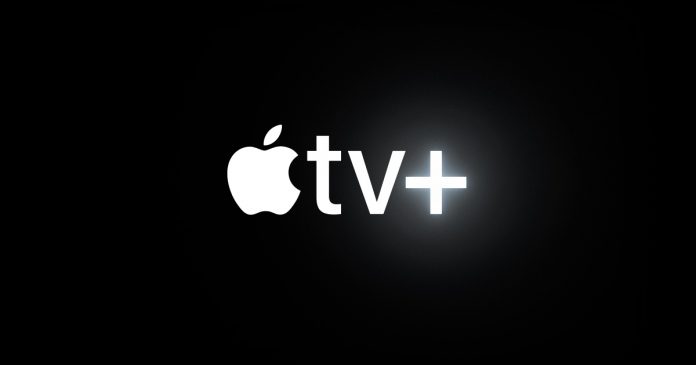 Apple is close to a deal for the book rights to Michael Lewis’ story about the fall of entrepreneur Sam Bankman-Fried and his cryptocurrency trading platform FTX, reports Deadline.

The author of Moneyball, The Big Short, and The Blind Side spent six months will Bankman-Fried before his crypto exchange collapsed earlier this month. Bankman-Fried resigned as CEO of FTX, which was once understood to be worth up to $26 billion before it filed for Chapter 11 bankruptcy, amid allegations of fraud and mishandled customer funds.

With the story expected to be turned into a feature film, Deadline’s sources peg the deal at mid-seven figures. If Apple successfully closes, the report suggests it will have beaten competition from the likes of Amazon and Netflix.

Lewis’ book will attempt to explain the fall of Bankman-Fried’s crypto empire, which forced him to put up his Bahamas resort up for sale. He and FTX are now under investigation in the U.S. and other countries for possible securities violations. FTX’s implosion has also seen celebrities Tom Brady and Larry David being sued for their part in its promotion.Tags: Apple TV Shows, Apple TV Plus
This article, “Apple Nearing Deal for Film About Sam Bankman-Fried and the Collapse of FTX” first appeared on MacRumors.com

Apple vs. Samsung: Who has the best lock screen customization in 2022?