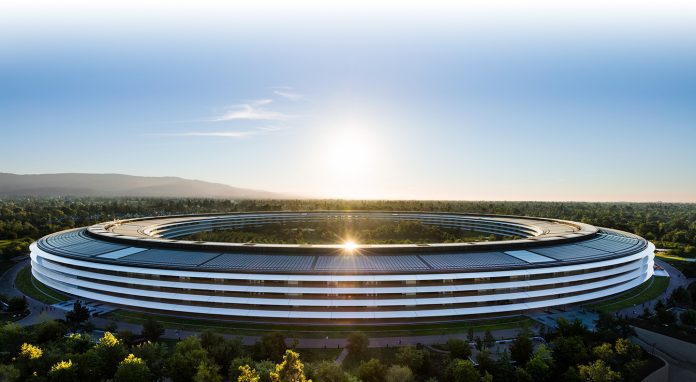 Apple in October paused hiring for most jobs outside of research and development, according to a report from Bloomberg. Apple is aiming to cut costs, and the new hiring freeze furthers a July plan that Apple implemented to slow hiring and spending.

The pause in hiring does not apply to teams working on future devices and long-term initiatives, but sources that spoke to Bloomberg said it will impact “corporate functions and standard hardware and software engineering roles.”

Apple’s website still lists open jobs, but the hiring process is on hold behind the scenes. News of the expanded hiring freeze was initially reported earlier this week by Insider, and the site said that Apple has “paused almost all hiring.” Staff across multiple divisions have been told that Apple will not be onboarding new hires for several months, perhaps through the end of September 2023.

Insider’s sources said that Apple has not provided budgets for new hires, and that budgets within the company are “under review” as Apple aims to cut costs.

Apple in a statement told Insider that it is continuing to hire, but because of the “current economic environment” it is “taking a very deliberate approach in some parts of the business.”

“We are very confident in Apple’s future and are investing for the long term. We want to be thoughtful and make smart decisions that enable us to continue fueling innovation for the long term,” said Apple.

During the earnings call for the fourth fiscal quarter of 2022, Apple said that it would see slowing growth during the holiday quarter. Mac sales in particular are expected to fall dramatically compared to last year as Apple does not plan to debut any Macs in late 2022. There are no more products rumored to be launching this year, in fact.
This article, “Apple Freezes Hiring for More Job Roles to Cut Costs” first appeared on MacRumors.com

Best Verizon plan for every type of person 2022

The PS VR2 is too darn expensive