HomeNewsApple Ditched Plan for $50 Apple Pencil With iPhone Support at the...
News 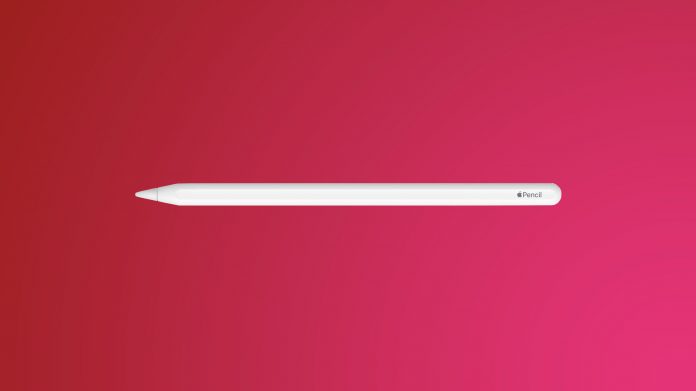 Apple planned to introduce a new $49 Apple Pencil this year that was compatible with iPhones, but scrapped the plans at the last minute, claims a sketchy new rumor coming out of Asia.

According to a Weibo post, shared on Twitter by DuanRui, Apple allegedly intended to release the new ‌Apple Pencil‌, codenamed “Maker” (or, more likely, “Marker”) at its September 2022 event, and even went so far as to mass produce over one million units of the accessory, only to can its launch at the eleventh hour for unspecified reasons.

To cut costs, the device allegedly lacked pressure sensing technology or a rechargeable battery, and instead utilized an onboard chip to power the stylus through the iPad or iPhone screen, similar to how Samsung’s S-Pen stylus works.

Unfortunately, the source of the ‌Apple Pencil‌ rumor has no track record, so the claims need to be taken with a large pinch of salt. Furthermore, this isn’t the first time we’ve heard rumors of an Apple Pencil being developed to work with iPhones, none of which have come to fruition.

The new Apple Pencil even supported the iPhone, but the project was terminated closer to launch. It is said that more than one million levels had been stocked at that time, and now they should all be scrapped.（2/2）

Still, a battery-less ‌Apple Pencil‌ would pair well with the latest tenth-generation ‌iPad‌, which comes with a USB-C port and requires an ungainly $9 Lightning dongle to work with the first-generation ‌Apple Pencil‌. Again though, why Apple would kill plans for an accessory that had entered mass production is unclear.

If it really was a thing, and so many units were manufactured by Apple, then past history would suggest some units will eventually be leaked. Would you welcome an ‌Apple Pencil‌ for ‌iPhone‌? Let us know in the comments.Tags: Apple Pencil, DuanRuiRelated Forum: iPad Accessories
This article, “Apple Ditched Plan for $50 Apple Pencil With iPhone Support at the Last Minute, Claims Sketchy Rumor” first appeared on MacRumors.com