HomeNewsZuckerberg: Apple 'Charges As Much As It Can' for Hardware, But Meta...
News 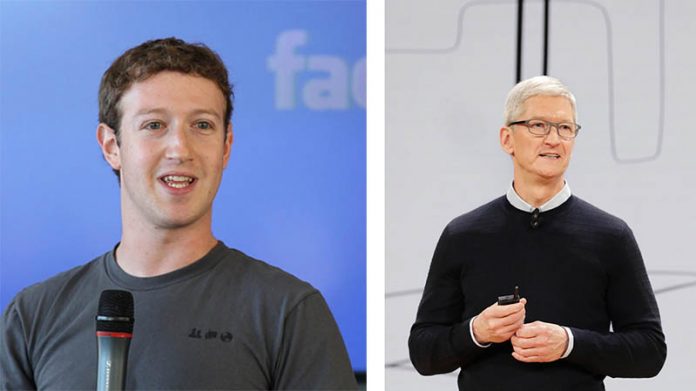 Meta CEO Mark Zuckerberg has criticized Apple’s pricing strategy by claiming that the tech giant typically “charges as much as it can” for hardware, whereas Meta will take a different approach by selling products like its new $1500 AR/VR headset at a “break even” price point, or in some cases even a loss (via Business Insider).

In a podcast interview following the launch of Meta’s new “Quest Pro” headset, Zuckerberg said it’s natural for hardware companies to want to make a profit on product sales, but that Apple seeks to charge customers as much as possible. In contrast, Zuckerberg said Meta will take a different route with its portfolio of hardware products, and claimed his company may make no profit from some of its sales and will instead rely on revenue generated by software and services offered in the metaverse.

I think the business model will be disruptive, in that it’s typically people build hardware and they try to make a profit off of it, where if you’re Apple, you build hardware and you charge as much as you can for it. I do think that having someone come into the space and basically say, “We’re going to build the best hardware in the space and we’re going to basically sell it at a break-even point and in some cases, maybe even slightly at a loss in order to basically help grow the ecosystem with the business model of basically having the revenue come through software and services”, that business strategy I think is aligned with the mission of basically connecting people and having people there because if you want to build a social experience, you have to have the people there.

This week, Meta announced the Quest Pro, its latest AR/VR headset for the so-called “metaverse.” At $1500, the Quest Pro is the high-end successor model to the Meta Quest and boasts a more comfortable design, more advanced display technology, and sensors that can read a user’s emotions and facial movements, according to Meta. Apple’s AR/VR headset is rumored to be announced in January, and you can learn more about it by checking out our AR/VR roundup. Tag: Meta
This article, “Zuckerberg: Apple ‘Charges As Much As It Can’ for Hardware, But Meta Is Willing to Sell at a Loss to Grow the Metaverse” first appeared on MacRumors.com