HomeNewsYou May Soon Need to Be a YouTube Premium Subscriber to Watch...
News 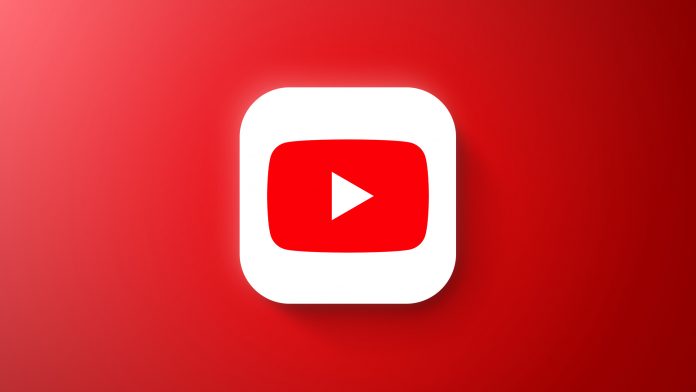 On Reddit (1,2) and Twitter, some users have started to recently notice that on iOS, and presumably across other platforms also, YouTube is now saying that in order to watch videos in 4K, the user must be a paying YouTube Premium subscriber. Not all users are seeing the 4K quality option blocked behind YouTube’s paywall, and it’s unclear if YouTube plans to move forward with this.

So, after testing up to 12 ads on YouTube for non-Premium users, now some users reported that they also have to get a Premium account just to watch videos in 4K. pic.twitter.com/jJodoAxeDp

A standard YouTube Premium plan costs $11.99 in the United States and includes ad-free videos, background playback, and the ability to download videos for offline viewing. We’ve reached out to YouTube for comment on 4K video quality possibly becoming a YouTube Premium feature and we’ll update this article if we hear back.Tag: YouTube
This article, “You May Soon Need to Be a YouTube Premium Subscriber to Watch 4K Videos” first appeared on MacRumors.com