HomeReviewsXiaomi 12T Pro impressions: Back in the megapixel race
Reviews

Xiaomi 12T Pro impressions: Back in the megapixel race 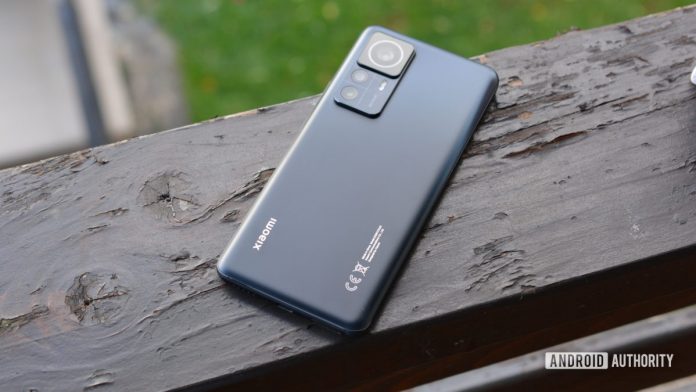 Ultra-high-res camera sensors are back in focus. Hot on the heels of the Motorola Edge 30 Ultra, Xiaomi has announced today its first phone equipped with a 200MP camera. The Xiaomi 12T Pro is a powerful flagship that offers more than just a superlative sensor. Other highlights include the latest processor from Qualcomm, a huge battery, and a crisp display, but this phone is not without flaws.