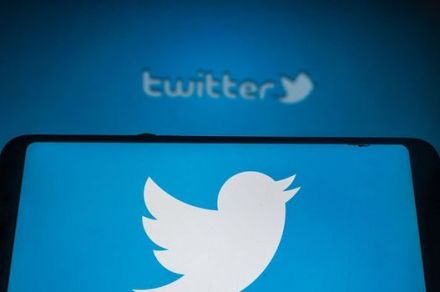 Various reports on Sunday evening suggest Twitter will soon start charging a monthly fee of between $5 and $20 for an account holder to display a blue verification badge.

The coveted check mark is given to users with accounts that Twitter defines as “authentic, notable, and active,” and gives followers reassurance that the account is genuine.

The move to start charging a fee to display the mark could be one of the first major changes enacted by new owner Elon Musk, who last week took control of the social media company in a deal worth $44 billion.

“Executives at the newly Elon Musk-owned company have spent the weekend discussing the move and making plans related to the project, according to two people familiar with the matter,” Platformer said in its report.

Also on Sunday evening, The Verge reported that the fee to keep a verification badge, or indeed to be given one in the future, could soon cost as much as $20 per month.

The tech site suggests that the change could also be tied to Twitter Blue, with people who want to use the verification badge forced to join the premium service. The report said Twitter Blue’s monthly fee may be increased to $20, though it added that the price is subject to change.

The Verge said it had spoken to “people familiar with the matter” and had also seen internal correspondence relating to the matter.

In an apparent bid to force the change through, and in what some may see as a sign of things to come as the company adjusts to life under its new owner, workers tasked with making the potential changes have reportedly been told that they should do so by November 7 or face losing their job.

Suggesting the situation is moving at a fast pace, Musk tweeted on Sunday: “The whole verification process is being revamped right now,” though he declined to give further details.

It’s been known for a while that Musk is keen on increasing Twitter’s revenue through subscriptions. In May, when the billionaire entrepreneur had already signaled his intention to acquire Twitter, Musk reportedly said that subscriptions would become a more important revenue driver than they are at the current time, aiming for them to account for $10 billion of annual revenue in a projected 2028 figure, with advertising pulling in an estimated $12 billion. This would see ad income falling from 90% of total revenue in 2020 to 45% in 2028, indicating just how important Musk views subscriptions as a future revenue driver.

The new owner has also spoken of charging commercial and government accounts for continued use of Twitter, though details about this potential move have yet to be made public.

Digital Trends has reached out to Twitter for more information and we will update this article when we hear back.