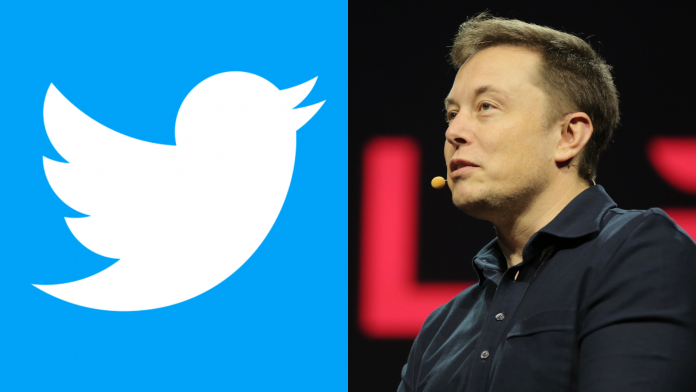 Twitter, which is now owned by Tesla CEO Elon Musk, is reportedly planning to charge users $20 per month if they want to become or stay verified on the platform, according to multiple reports.

The Verge and Platformer are both reporting that Twitter is set to introduce a new tier to Twitter Blue, the social media platform’s subscription service, that costs $20 per month and includes verification on the platform. Currently, applying for verification on Twitter is free, and users only need to show account notability, be of public interest, and be authentic.

According to The Verge, if the proposed plan moves forward, currently verified users on Twitter will have 90 days to subscribe to the new $20 per-month Twitter Blue subscription or lose their blue checkmark. Musk has reportedly told engineers to have the project completed by November 7 or else they’ll be fired, per “internal correspondence” and sources familiar with the matter who spoke to The Verge.

Musk said on Sunday that Twitter’s verification process is “being revamped right now,” but did not provide any additional details. Twitter Blue currently costs $4.99 and unlocks additional perks on the platform, including the ability to edit tweets, change the app icon, and more.Tag: Twitter
This article, “Twitter to Charge $20 a Month for Blue Tick Verification, Reports Suggest” first appeared on MacRumors.com