HomeNewsTwitter now lets you put GIFs, images, and videos in one tweet
News 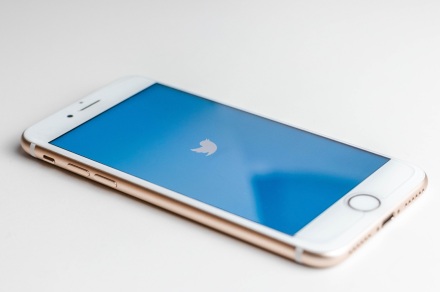 Tired of not being able to put a fun GIF together along with a photo in your tweets? Twitter is breaking down that limit, announcing today that you’ll now be able to combine GIFs, images, and videos in a single tweet.

Get ready to mix it up with visuals on Twitter.

You can now add a combination of media to your Tweet on Android and iOS. That means you can include a photo, GIF, and video (or two!) all in the same Tweet. Tap the photo icon in the Tweet composer to start mixing your media. pic.twitter.com/9D1cCzjtmI

When composing a tweet like you normally would, all you have to do is tap the Media or GIF icons and select the content you want to share. Let’s say you want to share content based on a beach vacation, an important announcement, or even your special interest. Just tap the Media icon to add a photo and a video — or two pictures or two videos, if you prefer — and then tap GIF to add a GIF that best represents the context of what you’re sharing with your audience. Just make sure you add ALT text to your media to make them accessible for people who use screen readers.

Here’s how I combined all the mixed media based on my special interest: Sonic the Hedgehog. For the purposes of this article, I put a clip from Sonic Heroes, a Sonic Frontiers image, and a GIF from Sonic X and wrote, “A GIF, photo, and video all in one tweet? That’s way past cool!”

A GIF, photo, and video all in one tweet? That’s way past cool! pic.twitter.com/VFAoGtO5x5

The mixed media update is now available on iOS and Android. The update has not been extended to Windows and Mac, but tweets with different types of content can still be viewed on all platforms.