HomeNewsThis Lenovo ThinkPad laptop is $1,700 off — we’re not kidding
News 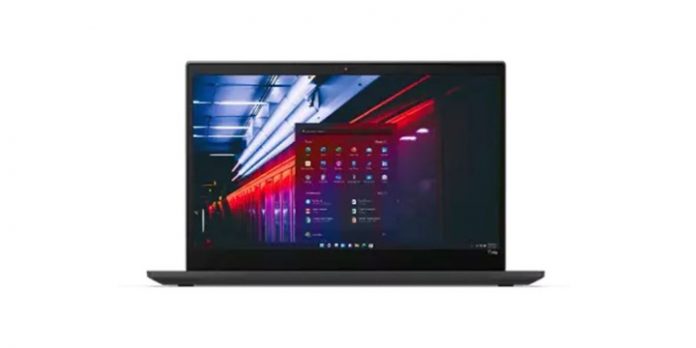 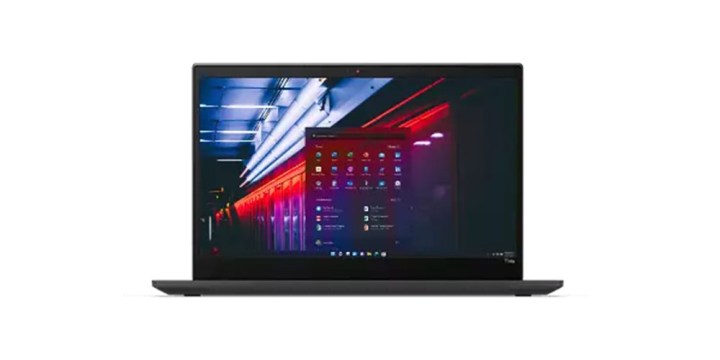 It’s always nice to see great laptop deals on business laptops, especially like one on the Lenovo ThinkPad T14s, which is competitively priced when you take the discount into account, and in this case, you can grab it from Lenovo for just $999. That’s a huge $1,700 off the $2,699 normal price, and takes a laptop that might have otherwise been overpriced and makes it into something any consumer looking for a business laptop can buy.

Why you should buy the ThinkPad T14s

One of the important aspects of the best business laptops is their portability, and the ThinkPad T14s manages to do an excellent job of it; with a weight of roughly 2.8 pounds and a 14-inch screen, it’s small and portable enough that you can put it in a briefcase or bag and not feel like you’re carrying a brick. It also has Full HD resolution, an IPS panel for a better viewing angle if more than one person is using the screen, and a peak brightness of 300 nits, which means it’s usable out in the daytime, although not necessarily with direct sunlight, so a shaded area is better. If you do end up taking it to the shade or somewhere dark, it does have a backlit keyboard, which isn’t very common with business laptops, so we appreciate that.

As for the processor, you get an 11th-gen Intel i5-1135G7, a mid-tier CPU that’s more than enough for pretty much any productivity task, streaming for meetings, and most stuff you’re likely to throw at it in a work environment. While there is no dedicated graphics card, the integrated Iris Xe Graphics can let you get away with some casual gaming in your downtime and easily run a second monitor if you’re looking to grab one of several desktop monitor deals as a second or primary monitor. You also get a surprising 16GB of RAM, which we always like seeing in laptops, and it means you won’t constantly have to manage your apps and browsers to stop your PC from slowing down. Finally, there’s 512GB of storage, a 720p webcam, and Wi-Fi 6, so the whole thing is pretty future-proof.

Overall, the ThinkPad T14s is a great business laptop with it’s biggest problem usually its price, but thankfully with Lenovo’s $1,700 discount bringing it down to $999, it’s both affordable and a great deal.