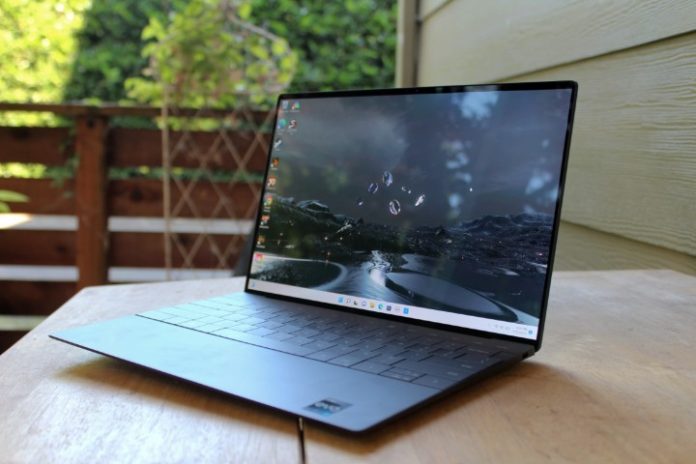 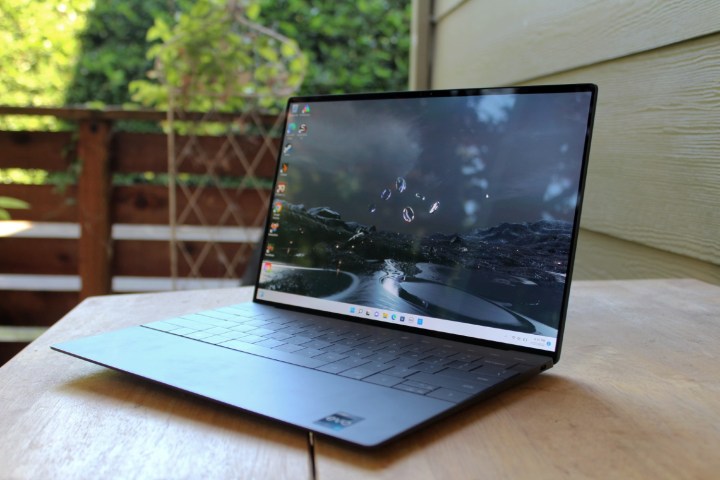 We seem to be in the thick of a series of Dell XPS deals, with the Dell XPS 13 Plus Laptop being the latest to receive a steeply discounted price. Specifically, we’re talking about the cheapest XPS 13 Plus Laptop, with the 12th-gen Intel i5-1240P processor and 8GB of memory, which typically would cost $1,399. However, in a special limited-time deal directly from Dell, right now you can get the XPS 13 Plus for $1,149 — that’s a full $250 markdown, with no added shipping cost to contend with either.

Why you should buy the Dell XPS 13 Plus

With a lot of Dell laptop deals going on right now, it can be difficult to zero in on just one to take advantage of. Unfortunately, if you’re like most people, laptops aren’t just something you can buy a few of. So why go for a Dell XPS 13 Plus over the hundreds of other laptop deals? Simply put, it has a lot of futuristic charm. While part of this comes from paired-down features, such as removing the headphone jack, the keyboard and trackpad have their own innovations.

In an interesting twist, comparing the keyboards of the Dell XPS 13 Plus and MacBook Air M2 actually favors the Dell in terms of futurism. The capacitive (touch responsive) function buttons along the top look sleeker and light up beautifully. Meanwhile, the Dell XPS 13 Plus “trackpad” isn’t even really a trackpad at all, but rather an invisible haptic touch panel that uses internal motors to simulate clicking.

Pushing futuristic aesthetics aside for a moment, you’ll also find the Dell XPS 13 Plus loaded with quality hardware. As mentioned in our Dell XPS 13 Plus review, this product features 12th-gen Intel processors that are supported by large fans and a surprising amount of airflow for a laptop with such a slender body. Apparently, the unique capacitive function bar and lack of a headphone jack save a lot of internal space, supporting cooling for the type of above-average internal gear that the best laptops need.

If you want to give the unique outer shell — and powerful inner workings — of the Dell XPS 13 Plus a try, you should really do so now! This is a limited-time deal, and we’re not sure how long it will last. However, we can be just about positive it will be a long minute before we see a full $250 off the Dell XPS 13 Plus again — get one now for $1,149 from Dell.