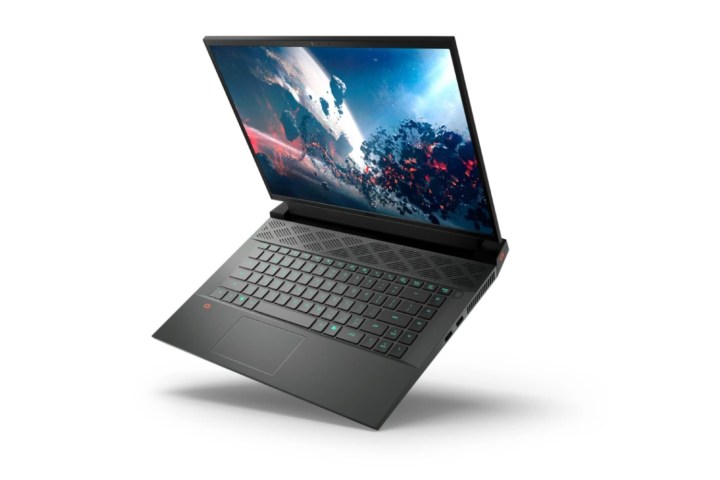 One of the best gaming laptop deals available right now is on the recently released Dell G15 gaming laptop. Normally priced at $1,340, it’s down to only $899 at Dell. That’s likely to be for a strictly limited time as Dell deals tend to be only available for a short time, but it’s a great way to save $441 on a well-made and appealing gaming laptop. In terms of laptop deals, this is a particularly sweet one for anyone looking for a gaming laptop with a large screen for less. Let’s take a closer look at it.

Why you should buy the Dell G16 Gaming Laptop

The Dell G16 Gaming Laptop is exactly as well-made as you would expect from one of the best laptop brands around. It includes the latest 12th generation Intel Core i7 processor along with 16GB of memory plus 512GB of SSD storage. A fast processor and plenty of memory are just what you need when gaming as well as multitasking, while storage-wise, you won’t have problems finding room for all your games. It also has a 16-inch QHD+ screen with a great refresh rate of 165Hz so motion blur simply won’t be a problem here. That’s further compounded by its Nvidia GeForce RTX 3050 Ti graphics card. Usually at this price, you’d be more likely to see a standard 3050 card over the Ti variety, so you’re truly in luck here while it’s on sale.

The best gaming laptops aren’t just about specs though — they’re also about how well-designed they are. In the case of the Dell G16 Gaming Laptop, it crams a 16-inch display into a 15-inch laptop so you get all the advantages of extra screen space with none of the bulkiness. It also has an Alienware-inspired design so it can cope under pressure without overheating thanks to its strategically placed vents and ultra-thin fan blades. The laptop also has a Game Shift button to hit any time you want to push the fan speeds to max and get the most out of your hardware.

Well-suited for the gamer who wants to be flexible while still enjoying a larger screen, the Dell G16 Gaming Laptop is normally priced at $1,340. Right now, it’s available for $899 saving you $441 off the usual price at Dell. The ideal time to upgrade to a more powerful laptop than before, snap it up now before the deal ends.