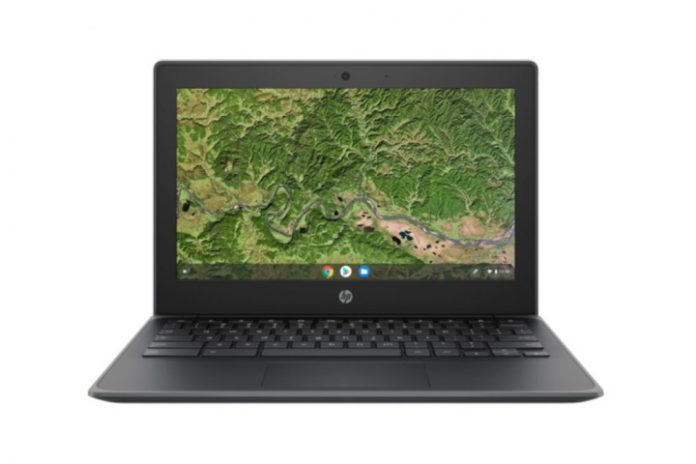 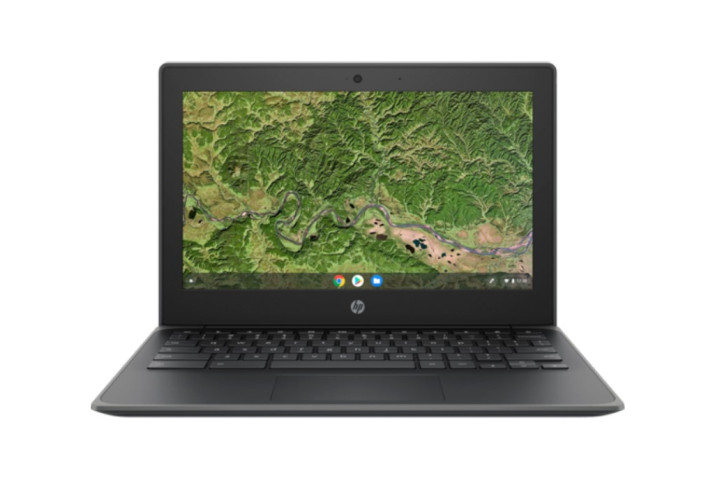 Students are almost always on a tight budget, so Chromebooks are great for those who need a computer to get online and do some work but don’t need a ton else. Luckily, many great student laptop deals are going on right now, such as this HP Chromebook from Walmart, going for a cheap $98, down from $199, so it’s over a 50% discount.

Why you should buy the HP 11.6-inch Chromebook

While this little HP Chromebook won’t compete with some of the best laptops on the market, it still holds its own given the price bracket, especially with its AMD A4-9120C CPU. That’s an entry-level mobile processor that’s more than enough to run ChromeOS and most productivity tasks and also manages to keep the price down. Similarly, the 4GB of RAM may seem very little on the face of things, but ChromeOS doesn’t take up as much RAM as Windows does, so you get a little bit of headroom to work with if you want to run a few different apps at the same time, making this one of the better Chromebook deals out there for the price. That said, the storage space is only 34GB, which isn’t a lot nowadays, and if you don’t plan to stream often, then there are some external hard drive deals you’ll likely have to look at.

Of course, the big positive of the 11.6-inch HD screen is that it keeps the overall size of the Chromebook small, and with 200 nits of peak brightness, you can use it in most classrooms for taking notes and at home, assuming there’s no direct lighting hitting it. The overall build is also pretty rugged, with reinforced corners to help protect against any bumps it might run into in day-to-day use, and while the battery might not enjoy that as much, it can still hold a long charge, so you aren’t always running from outlet to outlet.

Overall, this little HP Chromebook is a great low-cost companion for those who need just the basics, and with the deal from Walmart bringing it down to $98, it’s even more affordable for the average student. But, on the other hand, there are some great laptop deals you can also take a look at if you want something a bit more robust.