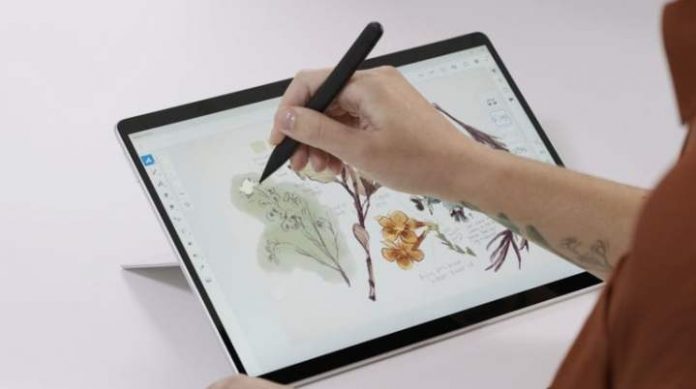 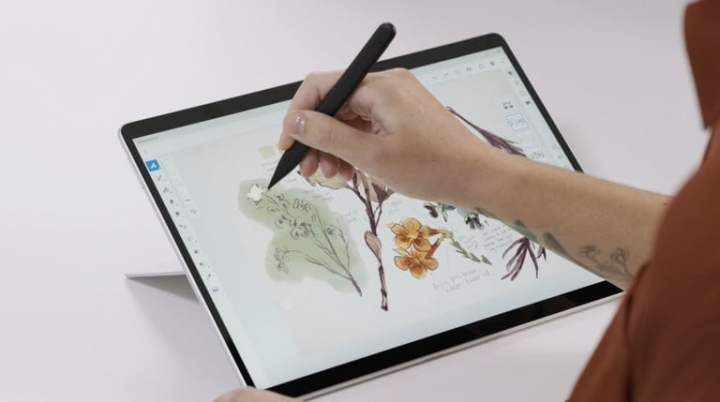 If you’re unfamiliar with Microsoft’s Surface lineup of laptops, they’re essentially the response to Apple’s Macbook Air and Dell’s XPS, meaning they’re light, thin, and quite expensive. Luckily, one of the latest iterations, the Surface Pro 8, has a great deal going right now during the Prime Early Access Sale, where you can pick it up for the discounted price of $1,111, rather than the $1,600 that it usually goes for, so that’s $489 off the list price.

Why you should buy the Microsoft Surface Pro 8

The Microsoft Surface Pro 8 is an excellent little device, especially when it’s running an impressive 11th-generation Intel i7-1185G7, a mid-to-high-range CPU that will easily knock any productivity and general use work out of the park. Not to mention, you can likely do a bit of editing and streaming on it too, and if you’re a musician, the multiple-core, multiple-thread setup is great for audio-editing software and DAWs. Similarly, the 16GB RAM will work well for most folks, especially if you aren’t doing much editing work and need a bit more headroom for your apps and browser tabs, making this versatile and one of the better Prime Day Laptop deals of today.

As for the screen, it’s 13 inches and has a resolution of 2880 x 1920, which works well for those who plan to use the Surface Pen, which is easily one of the best Surface Pro accessories to pick up, especially since it sadly doesn’t come with this bundle. The other thing that doesn’t come with this bundle is the Surface Pro signature keyboard, which we encourage you to pick up if you haven’t. Finally, storage is a 256GB solid-state drive (SSD), although you can upgrade it to 512GB and 1TB; the 1TB version also comes with 32GB of RAM.

All in all, the Microsoft Surface Pro 8 is one of the Prime Day deals you certainly want to pick up if you want a portable and versatile laptop, especially since Amazon is discounting it down to $1,111. While you’re at it, you should consider checking out the Best Buy Prime Day sale, which is trying to rival Prime Day and has quite a few great laptop deals to check out as well.

Facebook
Twitter
Pinterest
WhatsApp
Previous articleThese gaming laptops deals are under $1,000 during Newegg’s Prime Day
Next articleMeta Quest Pro vs. Quest 2: here’s how they stack up