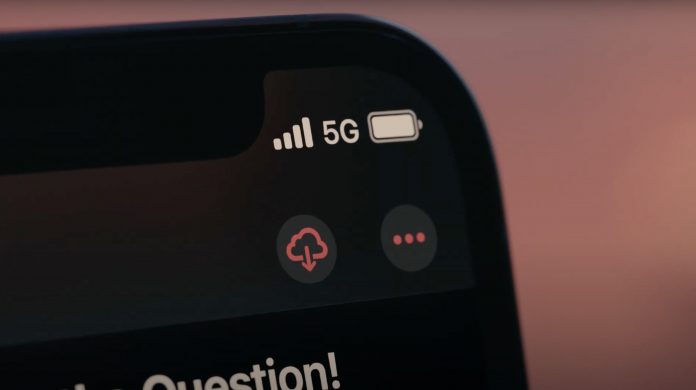 Apple is rumored to be developing its own 5G chip for future iPhones, but Qualcomm is predicted to remain the supplier of modems for all iPhone 15 and iPhone 16 models, suggesting that Apple’s chip will not debut until at least 2025.

In a research note on Friday, Haitong International Securities analyst Jeff Pu said he expects iPhone models released in 2024 to use Qualcomm’s as-yet-unannounced Snapdragon X75 modem. Like the Snapdragon X70, the X75 is expected to be manufactured based on TSMC’s 4nm process, contributing to power efficiency improvements.

In June, TF International Securities analyst Ming-Chi Kuo indicated that Qualcomm would remain the exclusive supplier of 5G modems for new iPhone models in 2023 given that Apple failed to complete development of its own replacement chip. At the time, Kuo said he believed that Apple would continue to develop its own 5G chip, but he did not provide a timeframe for when the chip would be ready for use in iPhones.

All in all, while initial reports claimed that Apple’s own 5G modem could debut in iPhones as early as 2023, the switchover might take at least a few years longer.Related Roundup: iPhone 15Tags: Qualcomm, 5GRelated Forum: iPhone
This article, “Qualcomm Predicted to Remain 5G Modem Supplier for iPhone 15 and iPhone 16” first appeared on MacRumors.com