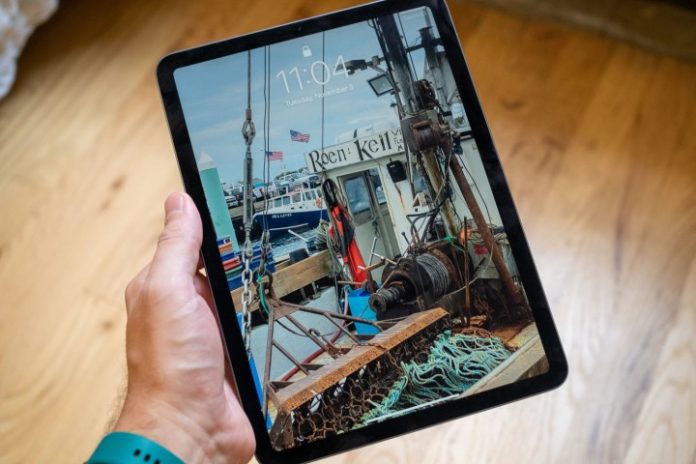 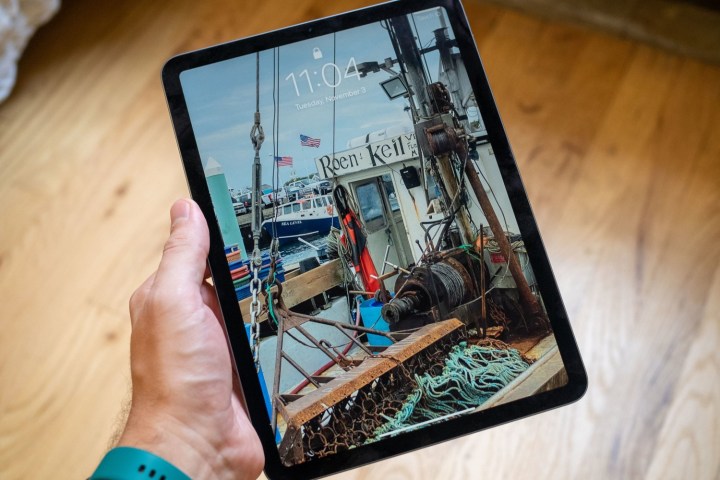 Prime Day iPad deals are back on Amazon through its Prime Early Access Sale, including a discounted price for the 2022 release of Apple’s iPad Air. The price of the Wi-Fi, 64GB version of the tablet is down by 13% to $519, for $80 in savings from its original price of $599. If you need a new iPad, you can’t go wrong with the fifth-generation iPad Air — especially with this markdown. However, you should make the purchase now if you want to take advantage of the offer because it may disappear at any moment.

Why you should buy the 2022 Apple iPad Air

The 2022 Apple iPad Air is the top overall option in Digital Trends’ best tablets partly because it offers almost everything that you can get from the iPad Pro, but for a lower price. The iPad Air is equipped with Apple’s M1 chip, which is powerful enough to allow the device to handle video editing and demanding video games. The tablet features a 10.9-inch Liquid Retina display that’s large enough for a comfortable experience when watching streaming content, a 12MP Wide back camera for taking photos and videos, and a 12MP Ultra Wide front camera with Center Stage to keep you in focus during video calls.

When comparing the fifth-generation iPad Air and fourth-generation iPad Air, the upgrades that make buying the latest version of the tablet worth it include 60% faster performance, a better front camera, longer support for iPadOS updates, and support for 5G technology. The latest iPad Air also has Apple’s Touch ID fingerprint recognition system integrated into its top button for fast but secure authentication, and compatibility with the second-generation Apple Pencil which makes it easier to write and draw on the tablet.

The latest versions of Apple’s devices don’t usually show up in Prime Day deals, but nobody told the 2022 release of the iPad Air. The tablet’s Wi-Fi, 64GB version is 13% off from Amazon, for an $80 discount that lowers its price to $519 from $599 originally. We’re not sure how long the offer will last though, so if you want to buy the fifth-generation iPad Air for cheaper than usual, don’t take time to think about it — add it to your cart and check out immediately.