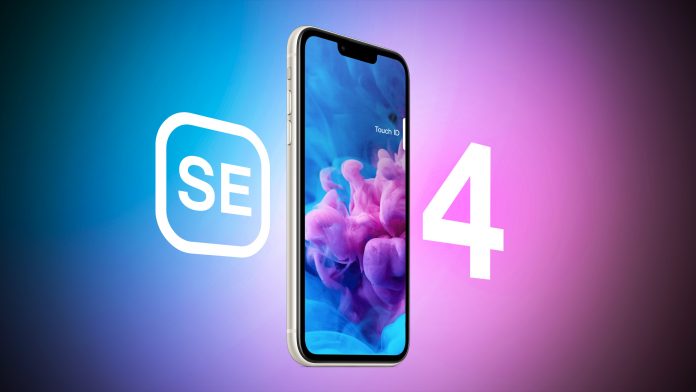 The fourth-generation iPhone SE will feature a 6.1-inch LCD display and a “notch” cutout at the top of the display, according to Display Supply Chain Consultants (DSCC) analyst Ross Young.

Young told MacRumors that he has revised his expectations for the fourth-generation ‌iPhone SE‌. In October 2021, Young, who has a very good track record when providing insights into Apple’s plans, said that the company is planning to release a new iPhone SE model in 2024 with a 5.7- to 6.1-inch LCD display and a hole-shaped cutout for the front-facing camera.

In retrospect, this information may have hinted that Apple was exploring adding the Dynamic Island to the fourth-generation ‌iPhone SE‌, a change that seemed plausible given that, if the device is released in 2024, the ‌Dynamic Island‌ will be present on all four of the main iPhone models available at the time.

Young’s revised forecast claims that the device will feature a 6.1-inch display with a notch. Whether the ‌iPhone SE‌’s notch will contain a TrueDepth camera array like other iPhone models to facilitate Face ID is not known. Some rumors indicate that the ‌iPhone SE‌ will not gain ‌Face ID‌, instead sticking with Touch ID like previous models to keep costs down.

Moving to an all-screen design, there will no longer be space for a capacitive ‌Touch ID‌ Home button in the device’s bottom bezel. Multiple reports, including information from MyDrivers and Apple analyst Ming-Chi Kuo suggest that Apple is planning to add a ‌Touch ID‌ Side button to the ‌iPhone SE‌, much like the iPad Air and iPad mini. 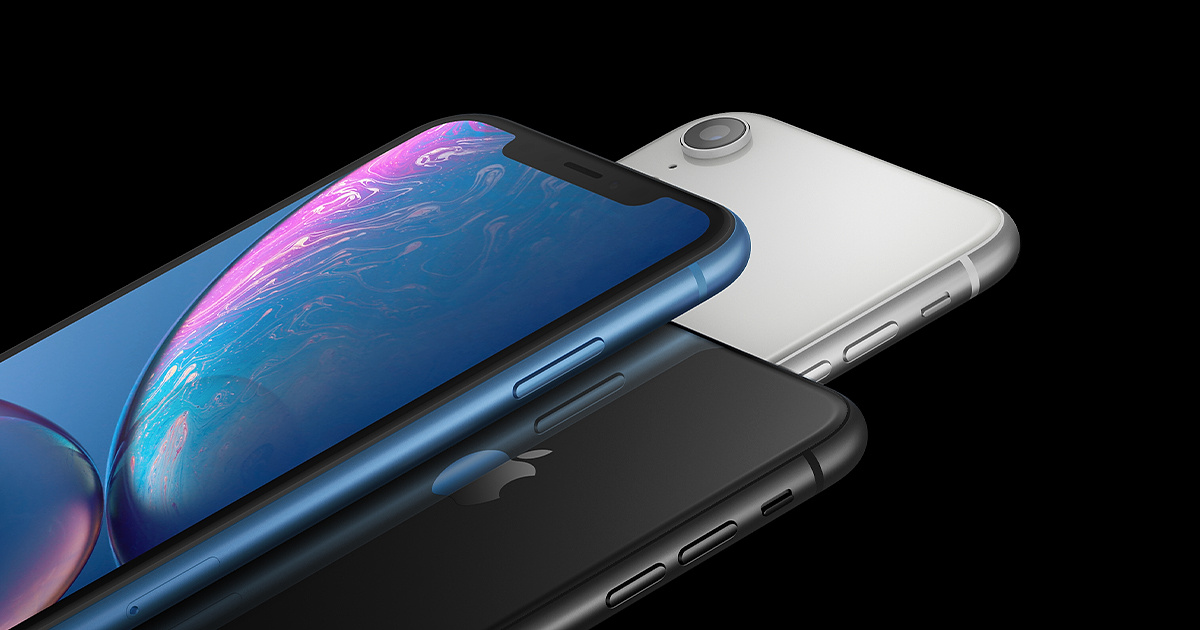 The size of the fourth-generation ‌iPhone SE‌’s notch is not yet known, but it seems plausible that it could be narrower than it was on the ‌iPhone‌ XR if it does not contain components like a dot projector for ‌Face ID‌ because the device features ‌Touch ID‌.

Chinese site MyDrivers and and leaker Jon Prosser believe that the ‌iPhone SE‌ is set to move to an ‌iPhone‌ XR-like design, which would involve eliminating the Home button. The change is likely since Apple’s “SE” products so far have always used the designs of older devices.

The ‌iPhone‌ XR featured a 6.1-inch LCD display, and Ming-Chi Kuo has said that Apple was working on an ‌iPhone SE‌ with this display size. Young’s latest claim thus seems to corroborate these other reports and helps to cement a clearer image of what to expect from the next-generation ‌iPhone SE‌’s design.Related Roundup: iPhone SETag: Ross YoungBuyer’s Guide: iPhone SE (Buy Now)Related Forum: iPhone
This article, “iPhone SE 4 Rumored to Feature 6.1-Inch LCD Display With Notch” first appeared on MacRumors.com

Facebook
Twitter
Pinterest
WhatsApp
Previous articleDoes the Google Pixel 7 have face unlock? Yes, but there’s a catch
Next articleHow to find and copy a file path on Mac