HomeNewsiPhone Exports From India Set to Double to $2.5 Billion YoY by...
News 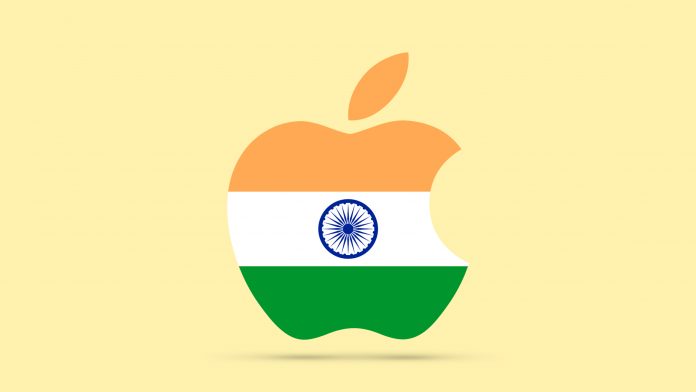 Apple’s iPhone exports from India have amounted to $1 billion in the five months since April, as the country makes headway in its bid to become a major electronics manufacturing hub for Apple (via Bloomberg).

According to Bloomberg’s sources, shipments of India-made iPhones to Europe and the Middle East are set to reach $2.5 billion by March 2023, almost doubling the $1.3 billion worth of iPhones the country exported in the year through March 2022.

While small by China’s standards, India’s increasing ‌iPhone‌ output signals the strength of Prime Minister Narendra Modi’s local manufacturing policies and Apple’s willingness to plough investment into the country as an alternative to China’s electronics assembly hegemony and the disruptive geopolitical issues that come with it.

“The healthy growth in Apple’s manufacturing scale and export shows India is gradually assuming an important position in the company’s China plus one strategy,” Navkendar Singh, an analyst at tech researcher IDC, told Bloomberg. “And for India, this a big sign of the success of its financial incentives scheme.”

Apple’s Taiwanese assembly partners Foxconn, Wistron, and Pegatron all have ‌iPhone‌ manufacturing plants in India, where ‌iPhone‌ 11, iPhone 12, iPhone 13, and most recently iPhone 14 models are being produced. Apple recently announced it had begun ‌iPhone 14‌ assembly in the country, while reducing the delay between Chinese and India output from months to weeks.

In diversifying its production lines away from China, Apple is playing a long game that won’t see a major impact on its supply chain for many years. Bloomberg recently reported that it would take around eight years to move just 10% of Apple’s production capacity out of China, where about 98% of iPhones are still made.Tag: India
This article, “iPhone Exports From India Set to Double to $2.5 Billion YoY by March 2023” first appeared on MacRumors.com