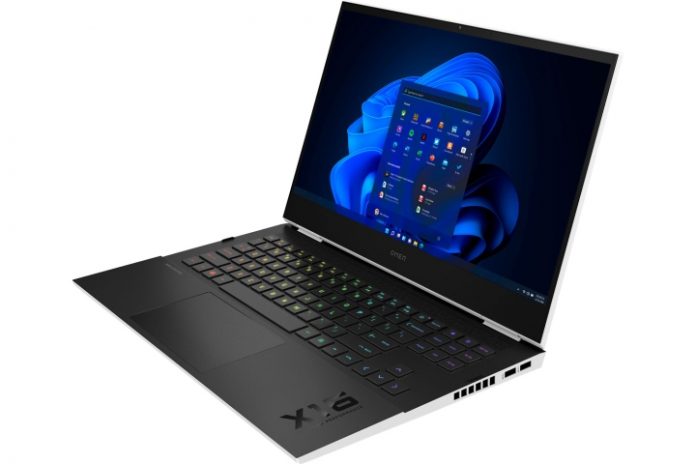 If you’re looking for great gaming PC deals, HP is having some surprise sales on both laptops and desktop PCs. While there are quite a few, we’ve collected these two as the best in each category so that you don’t have to go through potentially dozens of listings.

First on the block is the HP Omen 16 gaming laptop, which is unique in that it’s one of the few gaming laptops with a 16.1-inch display, so it’s not as big as a 17-inch laptop, but it’s larger than a 15.6-inch one, so a bit of a tweener. Sadly, it doesn’t have the better 16:10 ratio, but at least it does have 300 nits of peak brightness and a 144Hz refresh rate, which is driven by an RTX 3050 GPU. The CPU is a 12th-gen Intel i5-12500H, making the Omen 16 rather versatile for gaming and general productivity, which the 16GB of RAM also help with. Storage is a bit on the lower side with a 512GB SSD, but not necessarily a deal-breaker, especially given that this is one of the better gaming laptop deals of the day.

If you’re more interested in a gaming desktop, this 25L has a uniquely white case considering most Omen gear comes in plain black. Luckily, it’s powered by an RTX 3070, more than enough to run games at 1440p and 144Hz if that’s what you’re aiming for, although you may have to compromise with graphical settings slightly on the most modern AAA games. Even so, there are a lot of great gaming monitor deals you can pair with the RTX 3070 that it will handle easily. The CPU is a powerful 12th-gen Intel i7-12700 that should easily handle most tasks from simulation games to editing software that is heavy on CPU resources. RAM is also good with two sticks of HyperX 8GB, giving you 16GB in dual channel, which is excellent, and you get both a 512GB WD Black NVMe SSD and a 1TB SATA HDD, so you aren’t likely to run out of storage quickly.

We can’t believe how cheap this HP laptop deal is