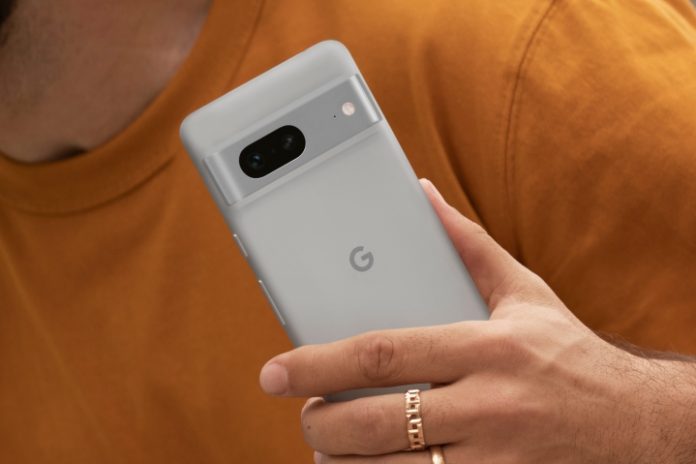 Google’s October event brought us a number of amazing new Pixel devices, but the headline act was the Pixel 7 and Pixel 7 Pro. These two new flagship smartphones represent the pinnacle of Google’s hardware and software mastery, and come with a large number of upgrades and tweaks. They’re reasonably priced too, with the Pixel 7 starting at $599 and the high-end Pixel 7 Pro starting at $899. While hardly budget phones, these two phones rival the top offerings from Apple and Samsung, at a much lower price.

The Pixel 7 and 7 Pro are likely to be two of the biggest phones around, but they’re not ready to buy just yet. Their release date is October 13, and the best way to make sure you get your new Pixel phone on launch day is to preorder it. How do you preorder your Pixel 7 phone of choice? There are a range of options, including any trade-in bonuses and pre-order freebies you get with your order.

How to pre-order from Google

Google is — surprise surprise — one of the best places to grab your preorder. Preordering from Google gives you access to a number of exclusive colors. But more importantly, you’ll get a good amount of preorder bonuses.

How to pre-order from AT&T

AT&T is offering some extremely strong trade-in options. You can save up to $800 by trading in an applicable smartphone to AT&T, which can make the Pixel 7 completely free, or get you the Pixel 7 Pro for very little. You can also snag them on 36-month terms, which can help with affordability for those who want the best on a smaller budget.

How to pre-order from T-Mobile

Looking for a range of great offers? T-Mobile probably has a good amount of choice for you. First, if you have a device to trade in and you want to get a Magenta Max plan, you can save up to $800. Don’t want Magenta Max? Well, you can still save up to $300, which isn’t so bad. Or, if you’re activating a new line, you can get the Pixel 7 for just $99 or the Pixel 7 Pro for $399 (both require a 24-month contract). Those are some extremely solid deals, and they make T-Mobile a very tempting choice, especially if you don’t have anything to trade in or need a new line.

How to enable and use Live Captions in iOS 16