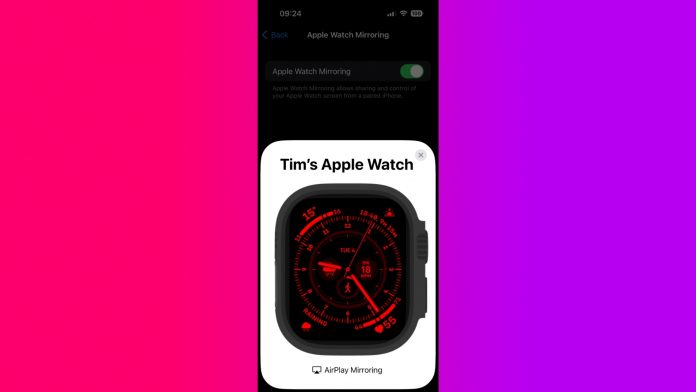 In iOS 16, Apple introduced a new Apple Watch Mirroring feature that lets you see and control your Apple Watch screen from your paired iPhone. Keep reading to learn how to use it.

With Apple Watch Mirroring in ‌iOS 16‌, Apple utilizes its AirPlay wireless protocol to make Apple Watch more accessible. The addition of the new feature means you can use touch or assistive features like Voice Control, Switch Control, and more on your ‌iPhone‌ to interact with your Apple Watch.

To start using Apple Watch Mirroring, you’ll need an Apple Watch Series 6 or later running watchOS 9, along with a paired ‌iPhone‌ running ‌iOS 16‌. You can check if your ‌iPhone‌ needs updating by going to Settings -> General -> Software Update.

How to Control Apple Watch Mirroring 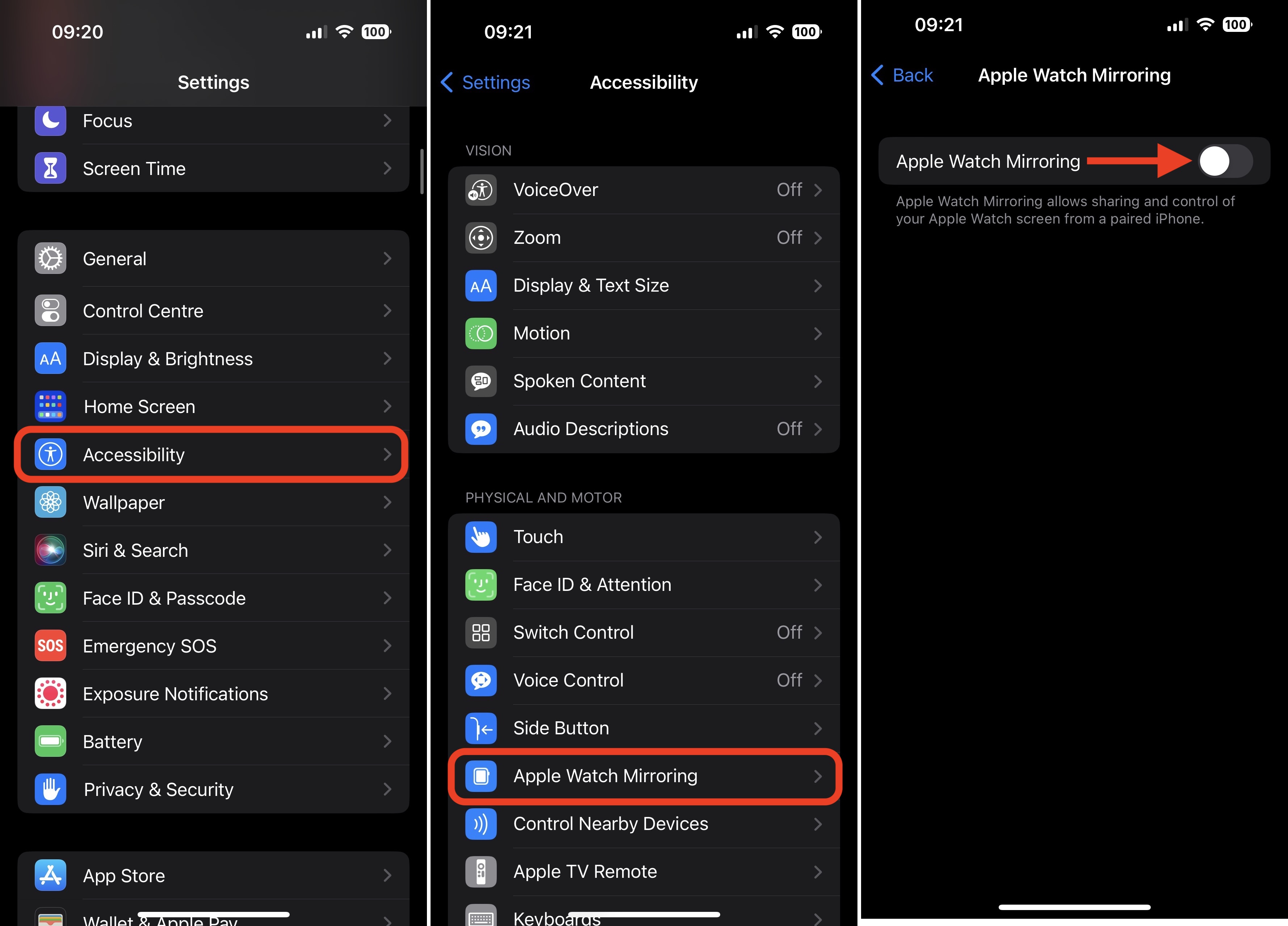 You’ll now be able to control your Apple Watch by tapping and swiping on the watch image that appears on your ‌iPhone‌. You can even tap the Side button and swipe the Digital Crown to mimic the same physical actions that you would perform on your watch. When you’re done using Apple Watch Mirroring, simply tap the X in the top-right corner of the Apple Watch card on your ‌iPhone‌. 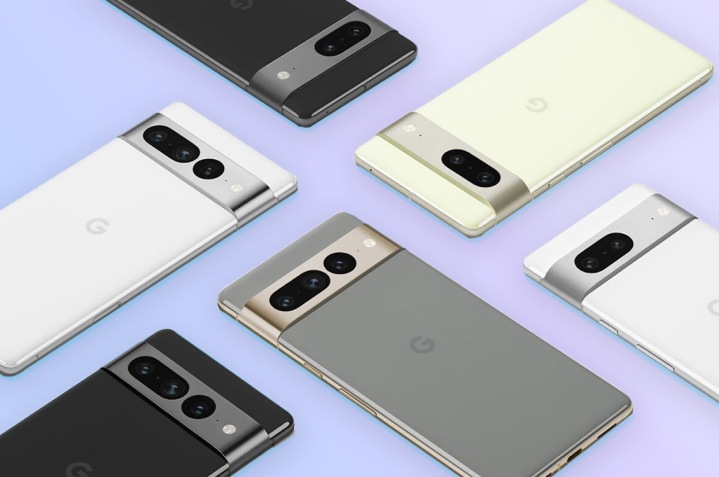 How to watch Google’s Pixel 7 and Pixel Watch event on... 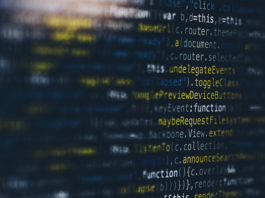 How To Safely Handle Different Types Of Data