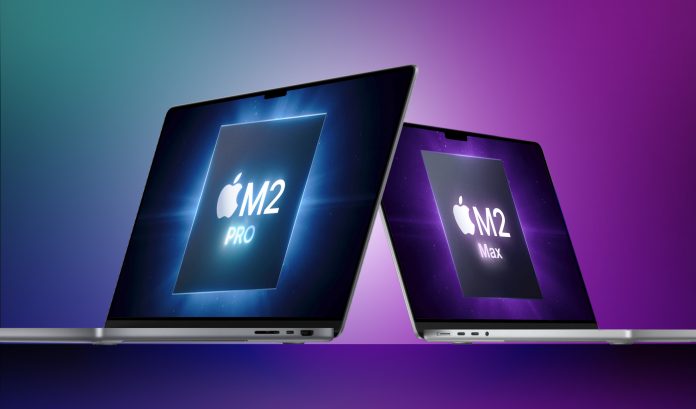 Apple is planning to debut several new Macs over the next several months, including new MacBook Pro, Mac mini, and Mac Pro models, according to Bloomberg’s Mark Gurman.

In his latest “Power On” newsletter, Gurman said that Apple is continuing work on the first Apple silicon ‌Mac Pro‌, with the company reportedly ramping up testing of the device internally. The high-end Mac desktop is said to feature chip options that are at least twice or four times as powerful as the M2 Max, dubbed the “‌M2‌ Ultra” and “‌M2‌ Extreme.” Gurman expects the ‌Mac Pro‌ to be offered with options for 24 and 48 CPU cores and 76 and 152 graphics cores, along with up to 256GB of memory.

Gurman added specific information about one particular ‌Mac Pro‌ configuration that is apparently undergoing active testing at Apple: a model with 24 CPU cores (including 16 performance and eight efficiency cores), 76 graphics cores, and 192GB of memory. The machine is said to be running macOS Ventura 13.3.

As expected, Gurman said that new 14- and 16-inch MacBook Pro models will be available in ‌M2‌ Pro and ‌M2‌ Max configurations. The ‌M2‌ Max will reportedly have 12 CPU cores (with eight performance cores and four efficiency cores) and 38 GPU cores, and will continue to come with up to 64GB of memory. The ‌M2‌ Max is expected to continue to be available across both display size models.

The next-generation ‌Mac mini‌ will purportedly feature the same ‌M2‌ chip as the MacBook Air and the 13-inch MacBook Pro. Apple has tested an M2 Pro chip inside the new Mac mini, featuring increased core counts, but Gurman did not offer any further clarity about if the company is proceeding with that model.