Gurman: Apple Planning No New Mac Releases For Remainder of 2022 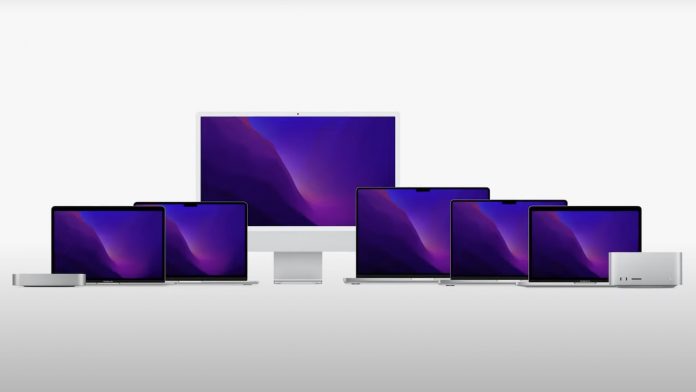 Apple is not planning to announce any new Macs in the remainder of this year, with all planned releases expected to take place in the first quarter of 2023, including updated versions of the MacBook Pro, Mac mini, and the Mac Pro, Bloomberg’s Mark Gurman said today.

Writing in his latest Power On newsletter, Gurman said Apple has decided to wait until next year to announce new Macs, including MacBook Pros which were rumored to launch this month. “I’m told that Apple is aiming to introduce the upgraded models—including M2-based versions of the 14-inch and 16-inch MacBook Pros—in the first quarter of calendar 2023,” Gurman said today.

During the company’s latest earnings call, Apple CEO Tim Cook said Apple’s “product lineup is set” ahead of the holidays, possibly suggesting there will be no new product launches this year as Apple gears up for the holiday season. Apple’s CFO, Luca Maestri, provided a more decisive confirmation saying, “we have a very challenging compare against last year, which had the benefit of the launch and associated channel fill of our newly redesigned MacBook Pro with M1,” Gurman noted today in Power On.