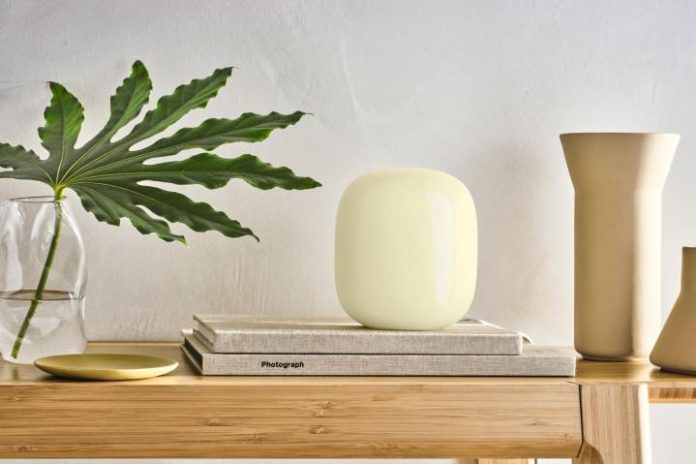 Google just released a new Wi-Fi router, the Nest Wi-Fi Pro, as part of its ongoing efforts to make it quicker and easier to watch videos on YouTube, do a Google search, or connect to your Nest smart home devices. Without reliable internet access, that Google-y goodness might not be available. It’s also more eye-catching than earlier models and up to twice as fast but there are a few concerns with this new mesh router.

Nest Wi-Fi pro adds the latest wireless standard, Wi-Fi 6E, which has three bands instead of the usual two. That means the Nest Wi-Fi Pro can connect to older devices at 2.4 and 5 GHz, as well as newer technology using the latest 6GHz radio frequency band.

This makes three mesh Wi-Fi routers currently available from Google. Google Wi-Fi ($100) and Nest Wi-Fi ($169) provide a couple of lower-cost choices if you don’t anticipate having Wi-Fi 6E devices in the near future. To enjoy the greatest possible speed, up to twice as fast as Wi-Fi 6, choose the Nest Wi-Fi Pro at $200.

Nest Wi-Fi Pro is a significant update since Wi-Fi 6E’s 6GHz band offers much faster speeds than the other frequency bands but with less range. That’s a common trait of higher frequencies and 5GHz offers greater transfer speeds than 2.4GHz but doesn’t penetrate walls as well. Of course, the newest frequency band will only help if you have devices that support Wi-Fi 6E but if you have an Android phone made in the last year, it’s likely to have Wi-Fi 6E but the iPhone does not. Some recent laptops can connect to 6GHz but not all.