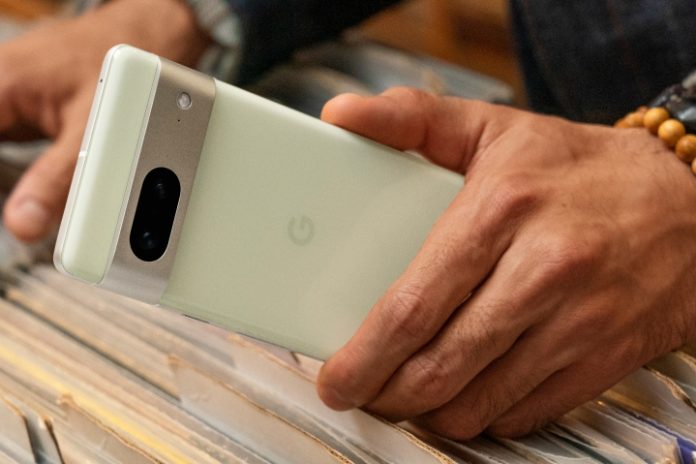 Wireless charging is mostly a premium feature that we get to see on flagship smartphones. From the iPhone 14 to the Samsung Galaxy S22 Ultra, almost all flagship cell phones feature wireless charging in 2022. And Google isn’t falling behind in the feature overload.

Here’s what you need to know about the wireless charging situation with the Pixel 7 and 7 Pro.

Wireless charging on the Pixel 7 and Pixel 7 Pro

The Google Pixel 7 has been reduced in size, and as a result, Google has also reduced the battery capacity on the new device. The Pixel 7 packs a 4355mAh battery, compared to the 4600mAh battery found on the Pixel 6. We expect the second-generation Tensor chip to be less power-consuming and better with thermals, so that should help the battery life. But we’ll wait for any final judgment until we get our hands on the device.

The Pixel 7 is rated to last up to 24 hours on a single charge or up to 72 hours with Extreme Battery Saver mode. But how those numbers actually fare in the real world remains to be seen.

Unlike the Pixel 7, Google isn’t experimenting with the size of the Pixel 7 Pro. It is still one of the hefty smartphones on the market with a 6.7-inch display. While Google has shed a few millimeters off the Pixel 7 Pro, it still managed to pack a 5000mAh battery, which is the same as the Pixel 6 Pro. So, you can expect it to last the same amount of time as the predecessor, or even better if the Tensor G2 is more power efficient.

The Pixel 7 Pro is also rated to last up to 24 hours, but we’ll reserve the final verdict until our review. Like the Pixel 7, the 7 Pro supports 30W wired fast charging, which is claimed to charge the phone up to 50% in 30 minutes. It is also Qi-certified with support for fast wireless charging and reverse wireless charging to charge your earbuds or smartwatch.