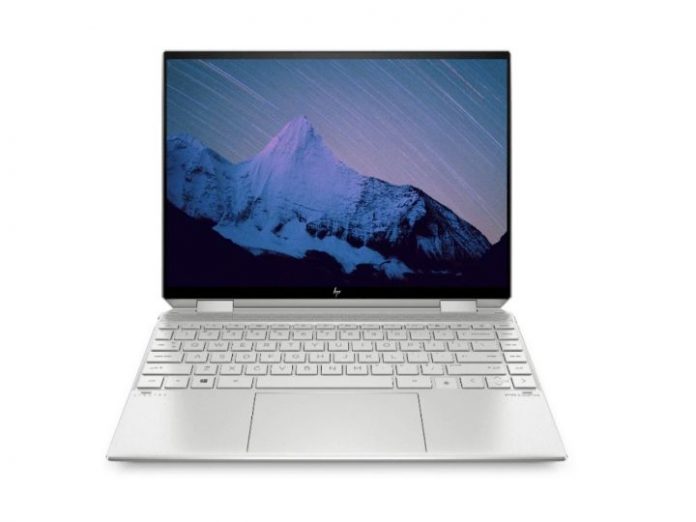 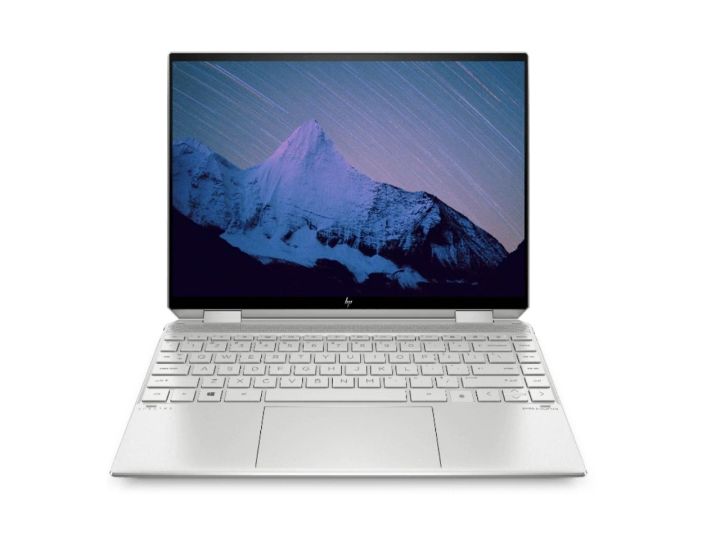 With so many great Prime Day deals, we’re happy to see this HP Spectre X360 go on sale as well, especially given how it directly competes with the XPS 13 and yet has a much better discount going for it. In fact, you can grab it from HP directly for just $900, compared to the usual $1,250 list price it goes for.

Probably one of the nicest things about the HP Spectre x360 that’s immediately visible is the screen, with its 1920 x 1280 resolution, edge-to-edge glass, 100% sRGB coverage, and a whopping 400 nits of peak brightness, the last of which allows you to use the laptop outside in the daylight and brightly lit rooms. The keyboard is also enjoyable to type on, something only a few laptops can say, and the touchpad is also a joy to use to the point where you may not often pull out an additional mouse. It’s all also very well-built and elegant looking and wouldn’t look out of place anywhere, so it’s a versatile piece of tech you’d be happy to take with you everywhere, especially with its roughly 13.5 hours of use.

As for under the hood, you get a powerful 12th-generation Intel i5-1235U CPU and blazingly fast 8GB 4266 MHz RAM, both of which mean you won’t be bumping up against the limits of this PC and will have an easy time of productivity and editing work, as well as a pleasant experience when using it for entertainment and leisure. The 512GB solid-state drive (SSD) is also pretty good, and you aren’t likely going to need to grab an external hard drive deal to supplement it. We also appreciate that it comes with the latest Wi-Fi 6E for a superior wireless experience without many slow-downs.

All in all, the HP Spectre X360 is a serious contender to the XPS 13 and is worth grabbing now from HP with its discounted price of $900 while it lasts. Alternatively, take a look at all the other Prime Day Laptop deals for some other alternatives, although you’ll be hard-pressed to find something much better at this price point.