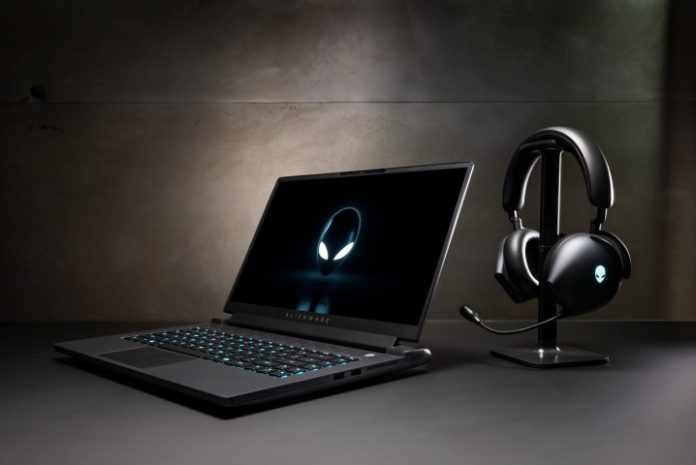 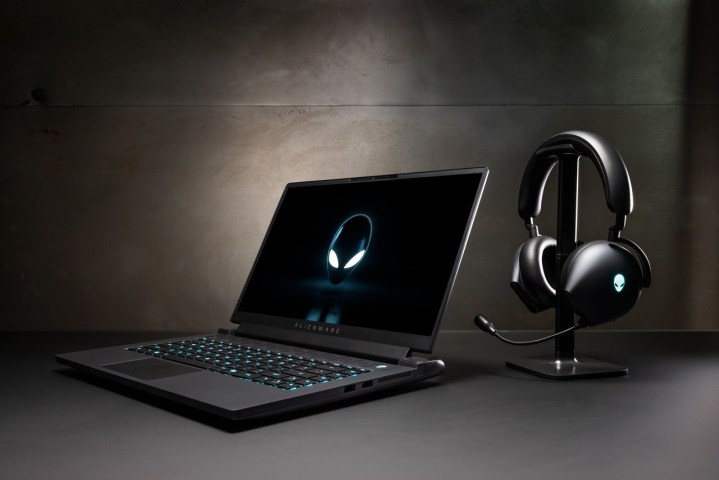 If you want to make the jump into PC gaming, it won’t be hard to find gaming PC deals and gaming laptop deals that will match your budget. For gamers who want performance, style, and affordability in one package, here’s an offer that you wouldn’t want to miss — Dell’s $400 discount for the Alienware m17 R5 gaming laptop, which brings its price down to $1,400 from its original price of $1,800. You have to hurry if you want to take advantage of it though, as because we’re pretty sure that it wouldn’t last long.

Why you should buy the Alienware m17 R5 gaming laptop

A gaming laptop must be designed to keep up with the ever-increasing requirements of modern PC games, according to Digital Trends’ laptop buying guide. That’s certainly the case with the Alienware m17 R5 gaming laptop, which highlights the closing gap in the AMD vs Intel rivalry by showcasing the power of the AMD Ryzen 6800H processor, combined with the AMD Radeon RX 6700M graphics card. The laptop is also equipped with 16GB of RAM, which is enough for most gamers, says our guide on how much RAM do you need. You’ll be able to install multiple games on its 512GB SSD, which comes with Windows 11 Home out of the box.

You’ll be able to better appreciate the graphics of today’s video games on the Alienware m17 R5 gaming laptop’s 17.3-inch Full HD screen, which comes with AMD’s FreeSync that aims to preserve an immersive gaming experience by eliminating screen tearing and stuttering. You don’t have to worry about overheating when playing for several hours at a time because of Alienware’s Cryo-tech cooling technology, which keeps the device running at peak performance through a dual-intake, quad-exhaust design, plus load-balancing heat pipes.

Alienware deals are always in high demand, so it would be wise to hurry if you want to buy the Alienware m17 R5 gaming laptop for just $1,400, after Dell slashed its sticker price of $1,800 by $400 in its ongoing flash sale. Stocks of the machine will surely run out quickly, so there’s no time to waste. Click that Buy Now button as fast as you can to secure your own Alienware m17 R5 gaming laptop for much cheaper than usual.

Facebook
Twitter
Pinterest
WhatsApp
Previous articleDell Laptop Sale: Up to $600 off the XPS 13, XPS 15, and XPS 17
Next articleIntel and CLX somehow stuffed two PCs inside a single case
- Advertisment -