HomeNewsApple to Mark iPhone 5c as Obsolete Next Month
News

Apple to Mark iPhone 5c as Obsolete Next Month 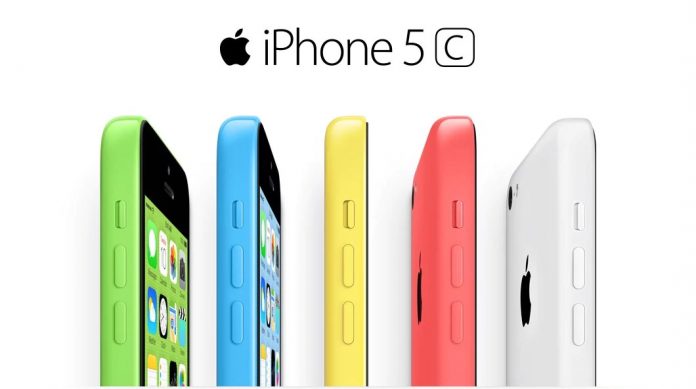 Apple plans to mark the iPhone 5c as an obsolete product next month, according to a memo obtained by MacRumors.

Apple marked the ‌iPhone‌ 5c as a vintage product in October 2020, which meant the company and its service providers could only provide certain repairs for the product, subject to part availability. On November 1, Apple will mark the ‌iPhone‌ 5c as an obsolete product, ending all repairs and services, according to a memo sent out today to authorized service providers. Apple also said in the memo it would mark the third-generation iPad mini with Wi-Fi and TD-LTE as obsolete on the same day.

The ‌iPhone‌ 5c was an iconic ‌iPhone‌ released alongside the ‌iPhone‌ 5s in September 2013. The ‌iPhone‌ 5c was the first to be offered in a series of bright and vibrant colors, including blue, green, pink, yellow, and white, in an “unapologetically plastic” design. The ‌iPhone‌ 5c also marked the first time Apple had released a lower-end ‌iPhone‌ model aimed at budget-conscious customers, with pricing for the 16GB model starting at $99 with a two-year contract in the United States.Tag: Vintage and Obsolete Apple Products
This article, “Apple to Mark iPhone 5c as Obsolete Next Month” first appeared on MacRumors.com