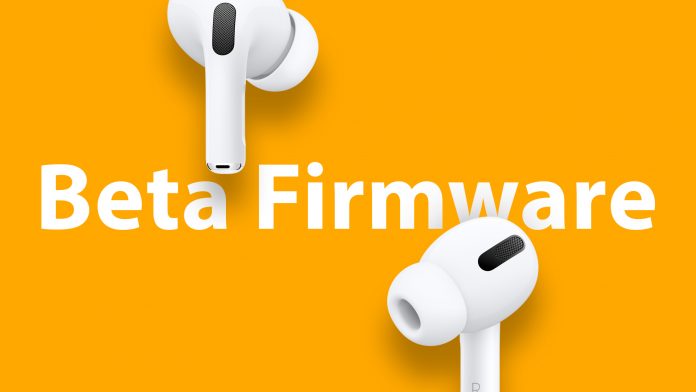 Apple today provided developers with a new beta firmware update for the AirPods 2, AirPods 3, AirPods Pro, ‌AirPods Pro‌ 2, and AirPods Max. The new beta has a version number of 5B5040c.

Apple has been providing beta updates for the AirPods since the Worldwide Developers Conference in June, and the firmware is limited to developers who can download it from the Developer Center. Installing the beta requires an iPhone running iOS 16, a Mac running the macOS Ventura beta, Xcode 14, and supported AirPods.

Developers are required to pair the AirPods with an ‌‌iPhone‌‌, connect the ‌‌iPhone‌‌ to a Mac with a Lightning cable, launch Xcode 14 beta on the Mac, navigate to Settings > Developer, and choose Pre-Release Beta Firmware under the AirPods Testing section. Subsequent updates are delivered over the air once the pre-release testing option is enabled.

There is no word on what is included in the beta firmware at this time. The prior version of the AirPods firmware added improvements to Automatic Switching and stability fixes.

Following testing, the software will come to all AirPods and it could potentially see a launch alongside iOS 16.1, which is also in testing.
This article, “Apple Releases New Beta Firmware for AirPods, AirPods Pro, and AirPods Max” first appeared on MacRumors.com