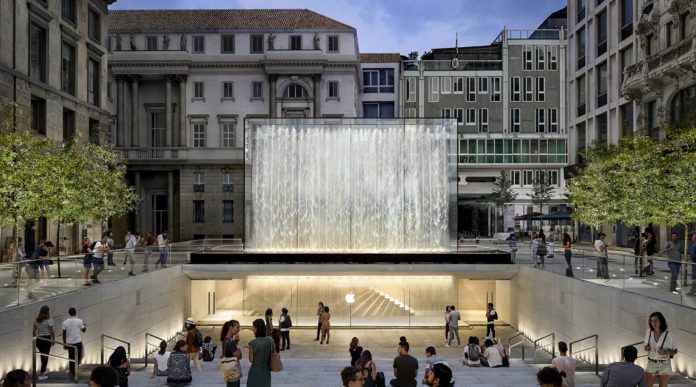 In November 2021, Italy’s antitrust watchdog hit Apple and Amazon with a €200 million ($196 million) fine in the culmination of an investigation that began in 2020 over allegations that the two companies had been blocking the sale of Apple and Beats devices to resellers in order to stifle competition and keep prices high.

The regulator said contractual provisions of a 2018 agreement between the two companies meant only selected resellers were allowed to sell the products on Amazon’s Italian store, which was in violation of EU rules and affected competition on prices.

Amazon was fined €68.7 million euros ($67.6 million), while Apple received a fine of €134.5 million ($132.3 million). The watchdog also ordered the companies to end the restrictions to give retailers of genuine Apple and Beats products access to the Italian Amazon web store in a “non-discriminatory manner.”

Both Apple and Amazon appealed against the fines. “To ensure our customers purchase genuine products, we work closely with our reseller partners and have dedicated teams of experts around the world who work with law enforcement, customs and merchants to ensure only genuine Apple products are being sold,” Apple said, denying any wrongdoing. In a separate statement Amazon said it strongly disagreed with the decision of the Italian authority and that the proposed fine was “disproportionate and unjustified.”

Earlier this year, the fine was reduced to an overall €173.3 million ($170.4 million) due to a “material error” in the initial calculation. Amazon welcomed today’s ruling in a statement, while Apple and Italy’s antitrust regulator declined to comment.Tags: Italy, Antitrust
This article, “Apple and Amazon’s $170M Antitrust Fine Overturned by Italian Court” first appeared on MacRumors.com