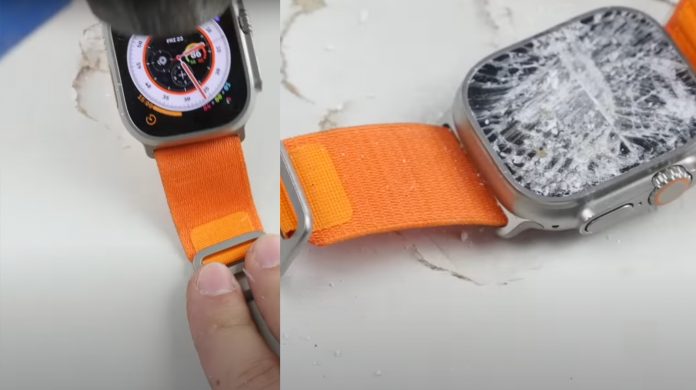 A YouTuber has put Apple’s claims for the durability of the Apple Watch Ultra to the test by putting it up against a drop test, a jar of nails, and repeated hits with a hammer to test the sapphire crystal glass.

TechRax also tested the durability of the ‌Apple Watch Ultra‌’s sapphire crystal display by repeatedly hitting it with a hammer. In the test, the watch withstood repeated hits with the hammer until it finally cracked after repeated blows, only after the table took some damage first. 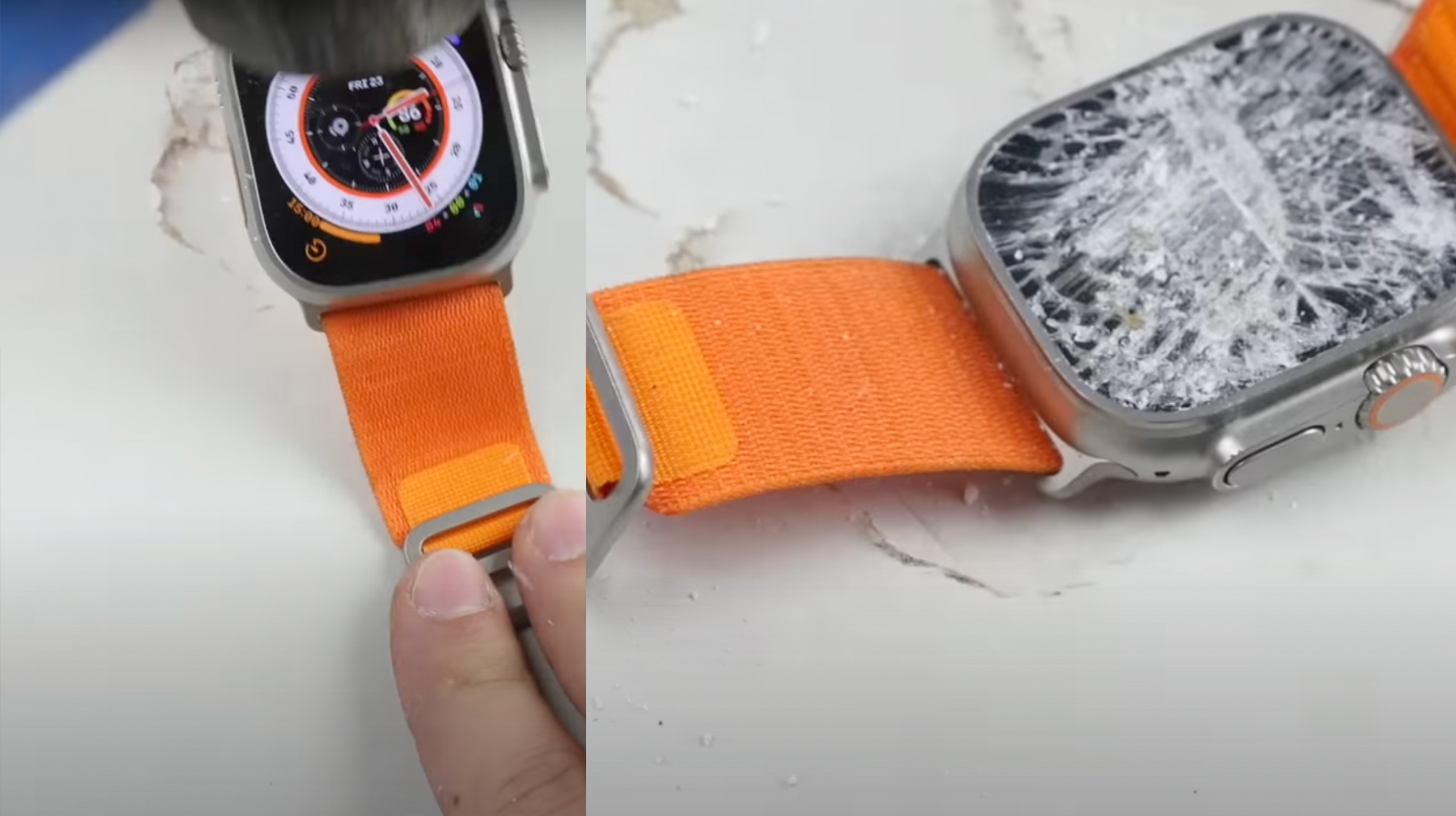 While the ‌Apple Watch Ultra‌’s display did not initially take damage, the watch did fail to turn on after repeated hits. The failure to power on could indicate that while the glass may not have broken at first, some internal components may have faced damage. Of course, the test is unrealistic in portraying a typical use case of the ‌Apple Watch Ultra‌, but it may provide some customers reassurance for the strength of the sapphire crystal display.