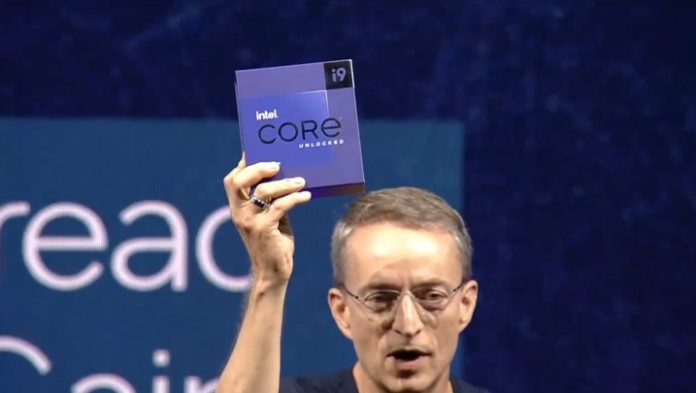 AMD’s Ryzen 9 7950X is the best processor I’ve tested — and it’s not even close. That might surprise you to find out considering I don’t recommend upgrading right now.

Although Ryzen 7000 is a massive boost for AMD, high prices, limited options for gamers, and Intel’s looming Raptor Lake launch makes right now the worst time to upgrade. Team Red may win the decades-old battle between AMD and Intel this generation, but it’s still too soon to tell. And there’s no rush to upgrade now.

AMD decided to release Ryzen 7000 on the same day that Intel revealed its 13th-gen Raptor Lake processors — and that may not have been a great decision in hindsight. Although Raptor Lake is mostly a refresh to the previous generation, it offers promising performance that’s on the level of or even above Ryzen 7000 in many cases — and for a lower price.

It’s a strange shift; Intel is looking like the new AMD for this generation. The Core i9-13900K is $110 cheaper than the Ryzen 9 7950X, and Intel’s numbers suggest the two processors will be highly competitive. On top of that, Raptor Lake supports most Z690 motherboards, and you still have the option between DDR4 and DDR5 (if you have a compatible motherboard). That saves even more money for the total upgrade.

At the very least, Raptor Lake represents a reason to wait until the end of October to upgrade. Ryzen 7000 is the fastest CPU generation we’ve seen so far, but we’ll be taking a close look at a new CPU generation within a few weeks.

Ryzen 7000 isn’t selling out immediately, which is a good sign that supply will remain healthy throughout the next few months. The worst thing that could happen by waiting is that you have some cheaper motherboards options. If supply was pinched, or if Raptor Lake was still a few months away, we’d be in a different situation.

More than a CPU

AMD slashed prices on Ryzen 7000 compared to the previous generation, but at the moment, those lower prices do very little to offset the price of upgrading right now. You’ve read the reviews — DDR5 and a new motherboard makes upgrading much more expensive than just the price of a CPU. But it’s important to contextualize just how much more a motherboard and DDR5 will run you.

At launch, the cheapest X670 motherboard I was able to find is $260. The cheapest DDR5-6000 memory with AMD EXPO — which AMD recommends for Ryzen 7000 CPUs — is $190. Right now, youlle spend more on a motherboard and RAM than the CPU itself if you buy anything below the two Ryzen 9 offerings AMD has.

Prices will drop. AMD is confident Ryzen 7000 will lower DDR5 prices, and cheaper B650 boards are arriving in October. It’s a strange situation where prices will drop soon enough that upgrading now is effectively wasting money.

3D V-Cache is a wrench in the cogs

I should upgrade my 5700X to this, right? It’d be totally worth it. Jacob Roach / Digital Trends

If you’re a gamer, Ryzen 7000 is a bad upgrade right now. Sure, the Ryzen 9 7950X is the best gaming CPU based on our current testing, but the Ryzen 7 5800X3D is only a hair behind. And it’s $300 cheaper. Also, 3D V-Cache works wonders for gamers, but unfortunately for AMD, it’s too good not to include on the latest generation.

Even if Ryzen 7000 can provide a slight edge — and in some games, it doesn’t even offer that — the 3D V-Cache versions will almost certainly take the gaming performance crown. AMD has confirmed that it will release Ryzen 7000 CPUs with V-Cache, so at this point, it’s just a matter of how long gamers have to wait for them to arrive.

If you need a CPU upgrade today, and you’re a gamer, the Ryzen 7 5800X3D is your best bet. Not only is it cheaper based on the gaming performance you can achieve, but it also represents less in overall platform cost when you factor in the cost of a motherboard and RAM. You’re not getting the latest and greatest like DDR5, but it doesn’t provide a huge boost in gaming anyway.

Ryzen 7000 offers the best performance we’ve seen out of a CPU yet, but waiting is the best option right now. Generations with new memory standards, a new socket, and a slew of new technology always represent an expensive upgrade. But given how close we are to other launches, as well as current prices, being an early adopter for Ryzen 7000 doesn’t look like it will pay off.

Facebook
Twitter
Pinterest
WhatsApp
Previous articleThese 80+ apps could be running adware on your iPhone or Android device
Next articleIntel Innovation 2022: 13th-gen chips, slidable displays, and everything else
- Advertisment -